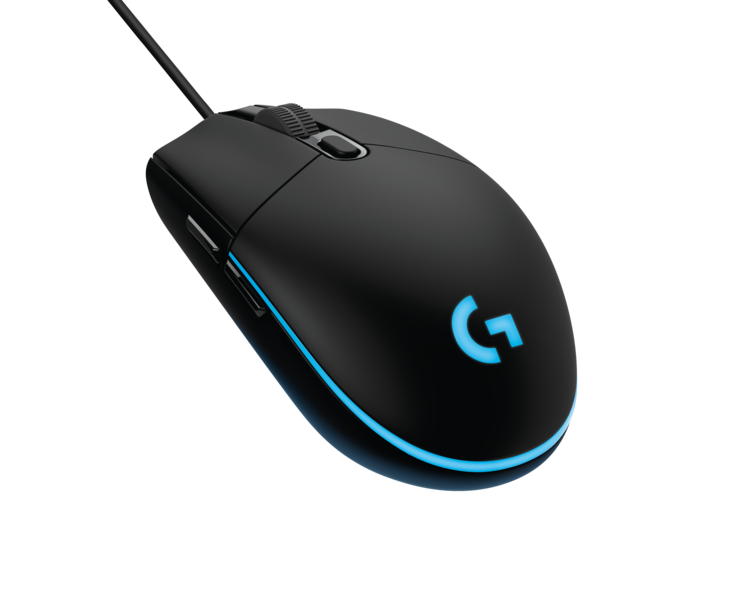 Logitech announced the latest addition to the Logitech G Prodigy line of budget gaming peripherals today. The Logitech G203 is a gaming mouse with a 200-6,000 DPI optical sensor designed in the US and built in Switzerland. The body’s design is inspired by the Logitech G100S Gaming Mouse and features six mouse buttons. RGB LEDs are tucked underneath the G icon and in a band around the mouse. The LEDs can be controlled with the Logitech Gaming Software to respond to in-game actions and changes in profile. Finally, all of the settings can be loaded onto the on-board memory, allowing players to take their mouse to tournaments without having to fuss with software installations.

The Logitech G203 Prodigy Gaming Mouse is also known as the G102 in Asia. The mouse will hit stores around the world sometime this month for $49.99 USD. 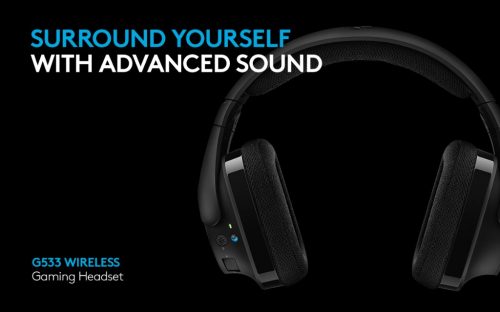 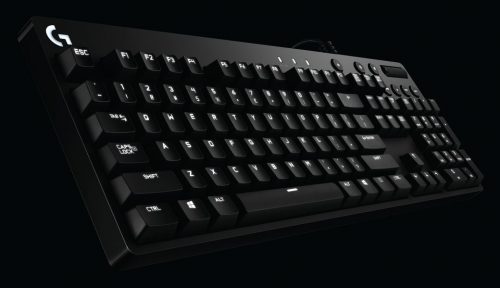