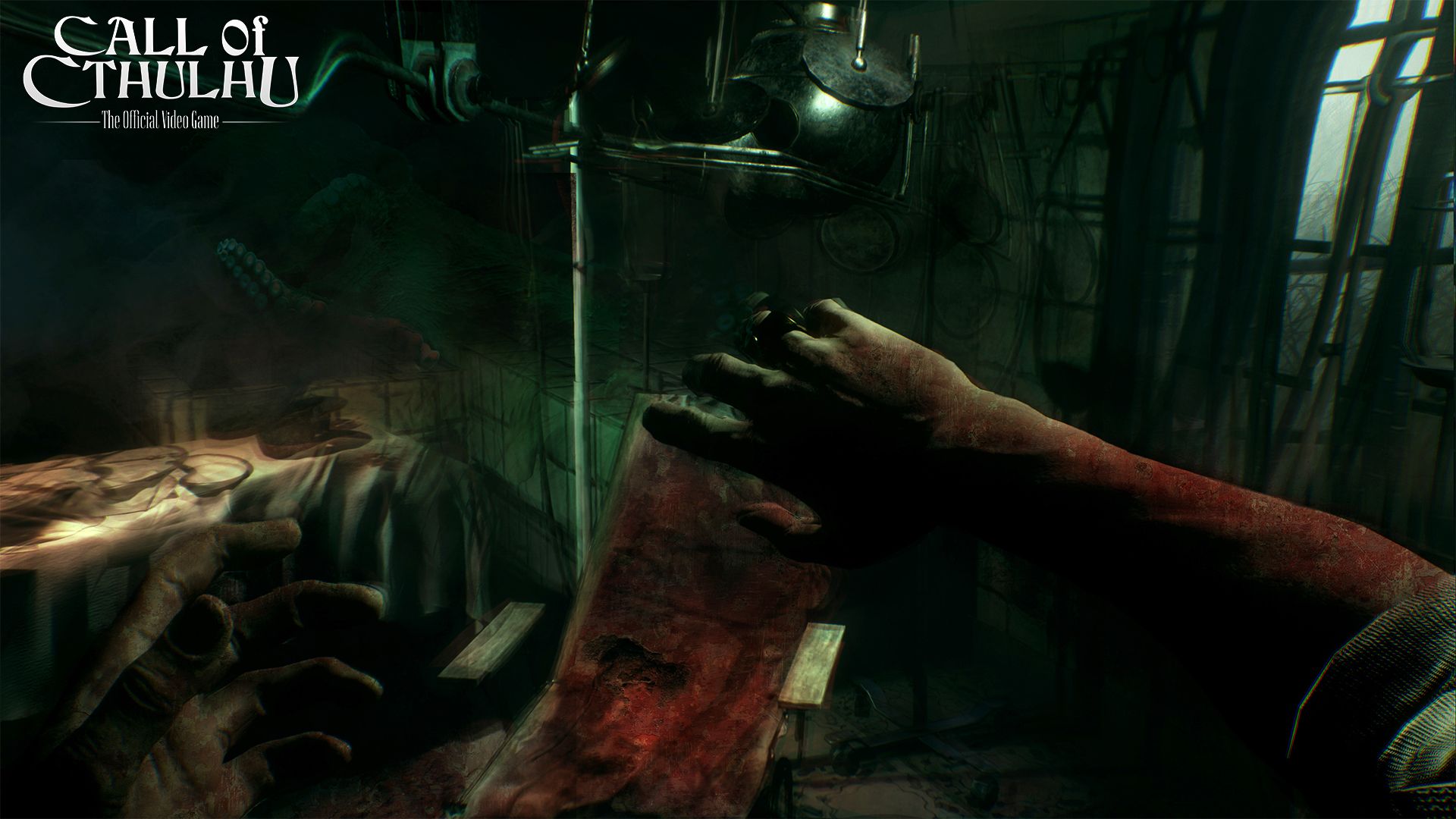 Insanity has always been a major theme in Lovecraft’s Call of Cthulhu franchise. Cyanide’s new video game Call of Cthulhu is no different. The latest cinematic trailer for the game trailer follows Edward Pierce’s descent into madness as he witnesses the horrors of Darkwater Island, Boston. Pierce originally arrives at Darkwater Island after being hired to investigate the death of an artist and her family, but his hunt makes him fall under the influence of the Great Dreamer Cthulhu. To solve the case, Pierce will need to sacrifice his sanity.

Call of Cthulhu: The Official Videogame is a horror RPG with investigation gameplay. It will launch on PC, PlayStation 4, and Xbox One sometime in 2017.