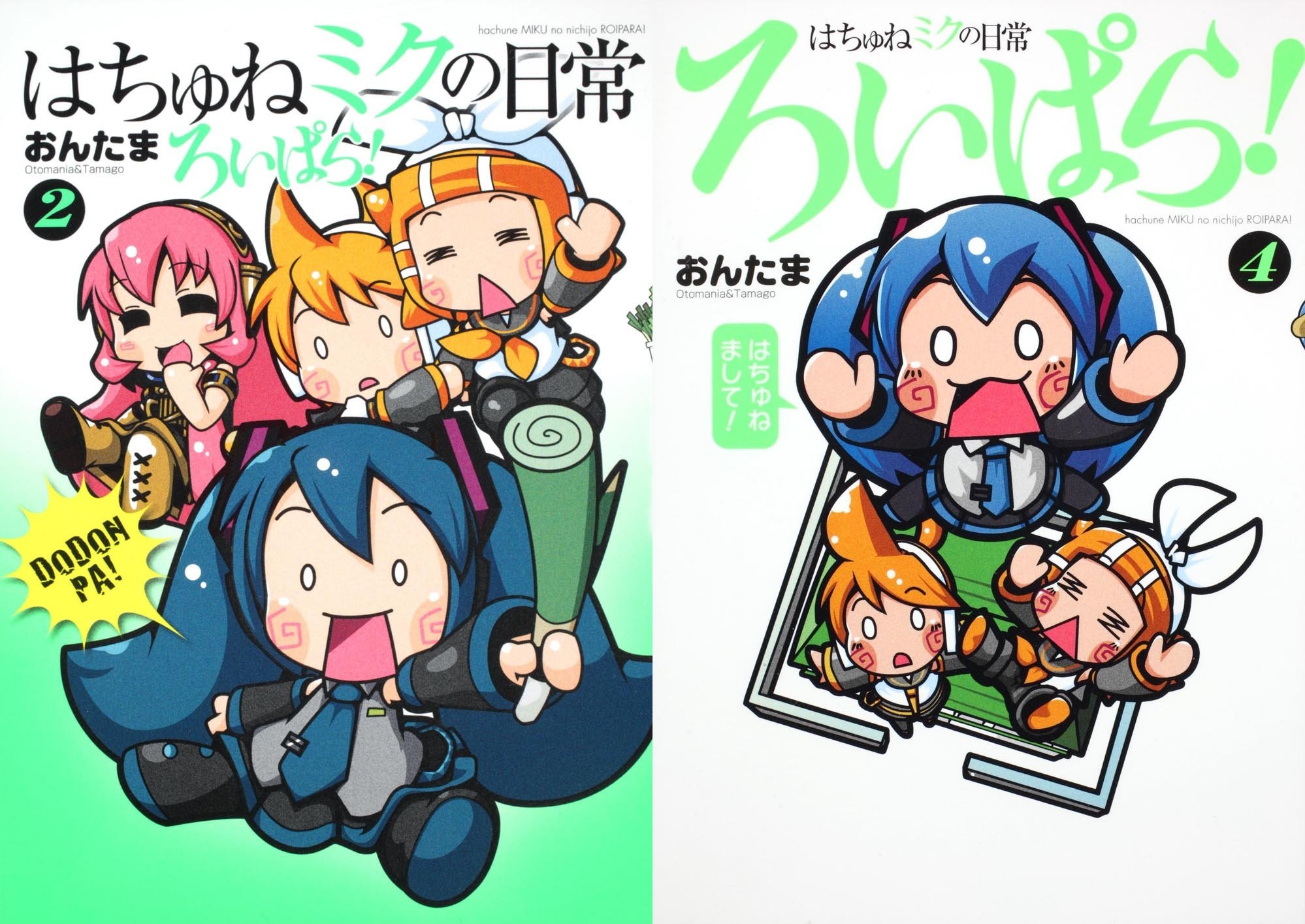 Yesterday Seven Seas Entertainment announced a pair of manga license acquisitions and they are continuing on that role with another one that fans of a certain Vocaloid will be happy to hear about. The company has announced that they have acquired the license to Ontama’s Hatsune Miku Presents: Hachune Miku’s Everyday Vocaloid Paradise.

The first volume for the manga series, which will be released in full-color like the original release, will arrive on October 17th and for those who are unaware of the manga it is the first fan creation to be officially recognized by the Vocaloid world. Hachune Miku is the small and spirited spin-off character of the famous Hatsune Miku. Equally recognizable by her long pigtails and affiliation with leeks, Hachune Miku and her friends go on their own adventures. 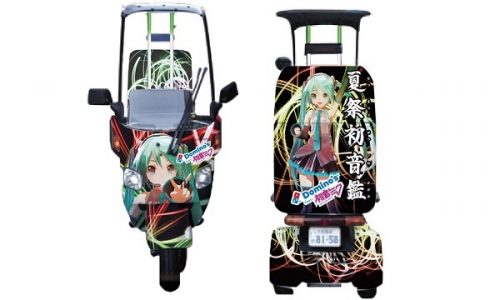