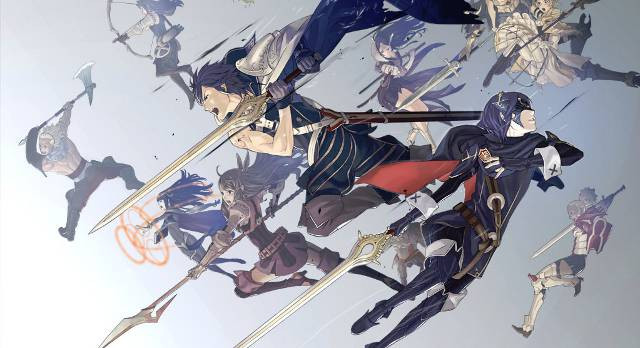 A new Nintendo Direct has been announced specifically focused on the Fire Emblem series. No further details were given on any official channels. With the very brief CGI trailer (which you can view below) shown in yesterdays Nintendo Switch presentation I honestly wouldn’t expect any news on the newly announced Fire Emblem Warriors especially as Nintendo is excluding it from their 2017 lineup.

What is almost certainly going to be talked about is Fire Emblem mobile which apart from an initial announcement has had no further information divulged on it. A possible new game in the core franchise could also see an announcement as I don’t see the whole Direct focusing on just the mobile game given the generic title of the Direct. The Direct will take place at 2pm Pacific Time on January 18, 2017. That is 9am, January 19th in Melbourne time. Fire Emblem Awakening and Fire Emblem Fates were both magnificent entries in the series, so I hope whatever is announced can live up to the quality of those titles. 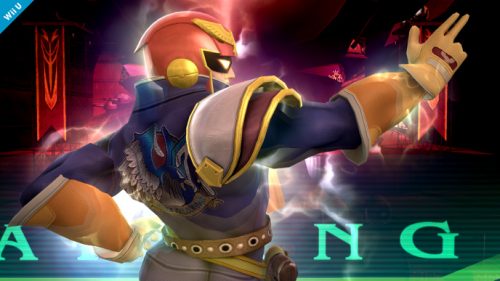