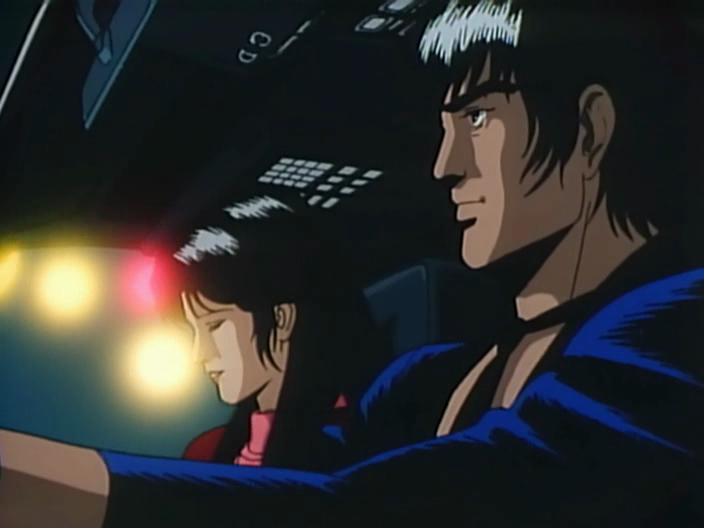 Discotek Media announced on its Facebook page that it has licensed Midnight Eye Goku. They are planning on releasing it on DVD this year in May or June. It will be presented with English audio, Japanese audio and English subtitles. 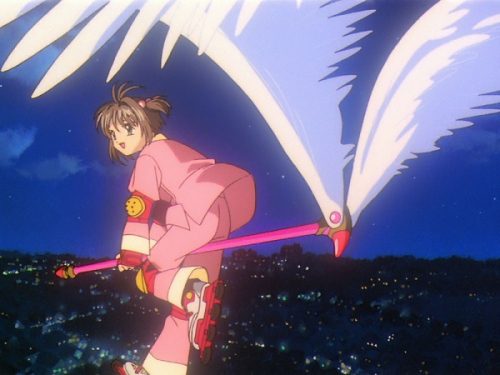