Arc System Works made some announcements of their own today after the Nintendo Switch presentation came to an end. The company announced that they are planning on bringing New Frontier Days: Founding Pioneers, the sequel to a 3DS game released last year, to the Switch that will feature new content in the form of more buildings, animals, the ability to fish, and more

The company also stated that they are going to be releasing a Blazblue game on the Switch but did not specify exactly what game would be brought to the platform. Instead the company only stated that a “Blazblue series-related title” would be released. 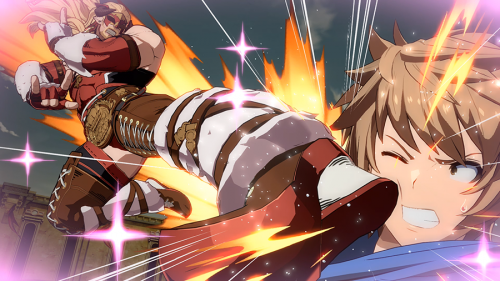 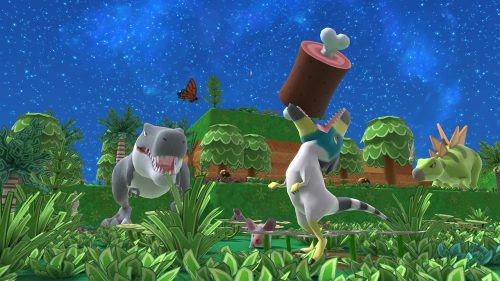