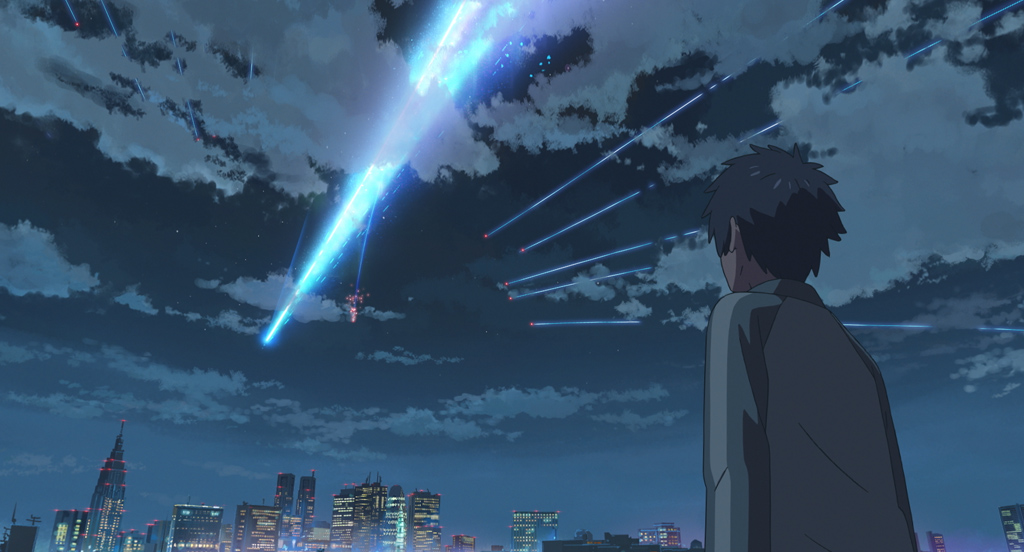 The Garden of Words Gets Licensed By Sentai Filmworks