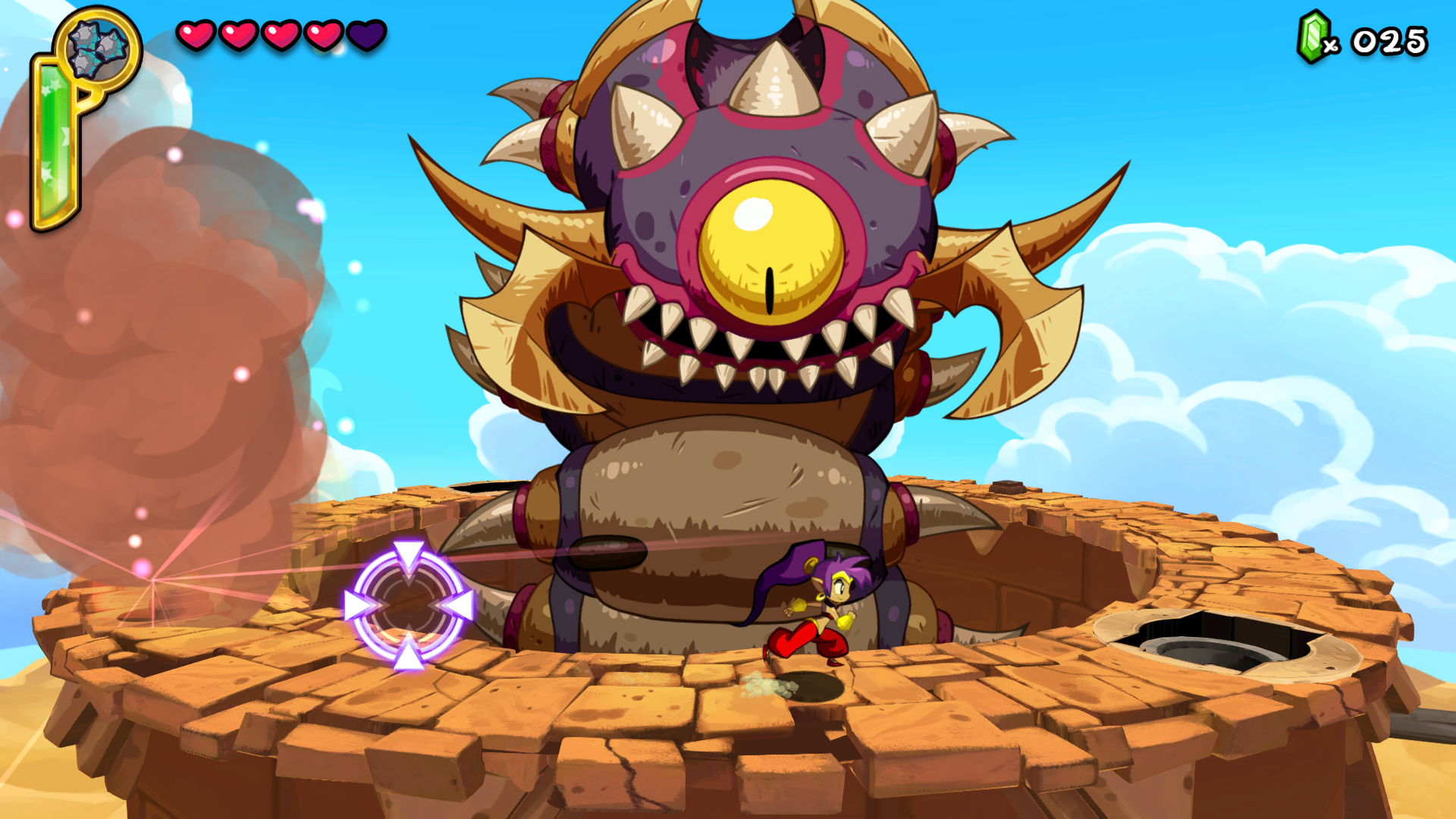 Earlier in the week WayForward announced that they are planning on releasing Shantae: Half-Genie Hero digitally on December 20th and now XSEED Games has announced that the retail release for the title will be arriving on that same date for most planned platforms. The retail release will happen on the PlayStation 4 and PS Vita on December 20th and December 27th for the Wii U with these $30 retail versions coming with the game as well as a 30 track soundtrack CD.

To go along with this announcement XSEED Games has released a new trailer as well as a few screenshots for Shantae: Half-Genie Hero and you can check those out below. 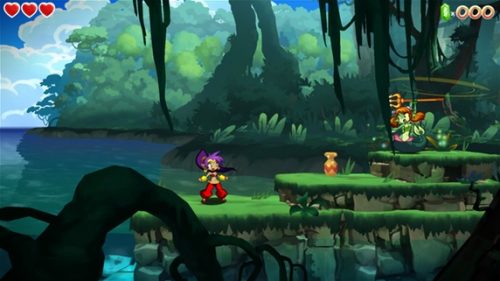 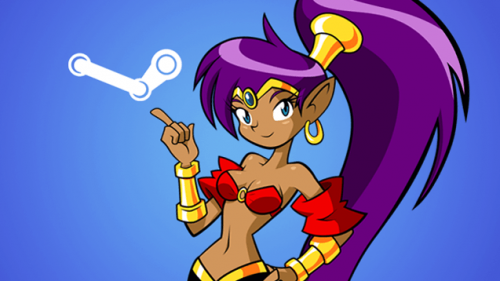