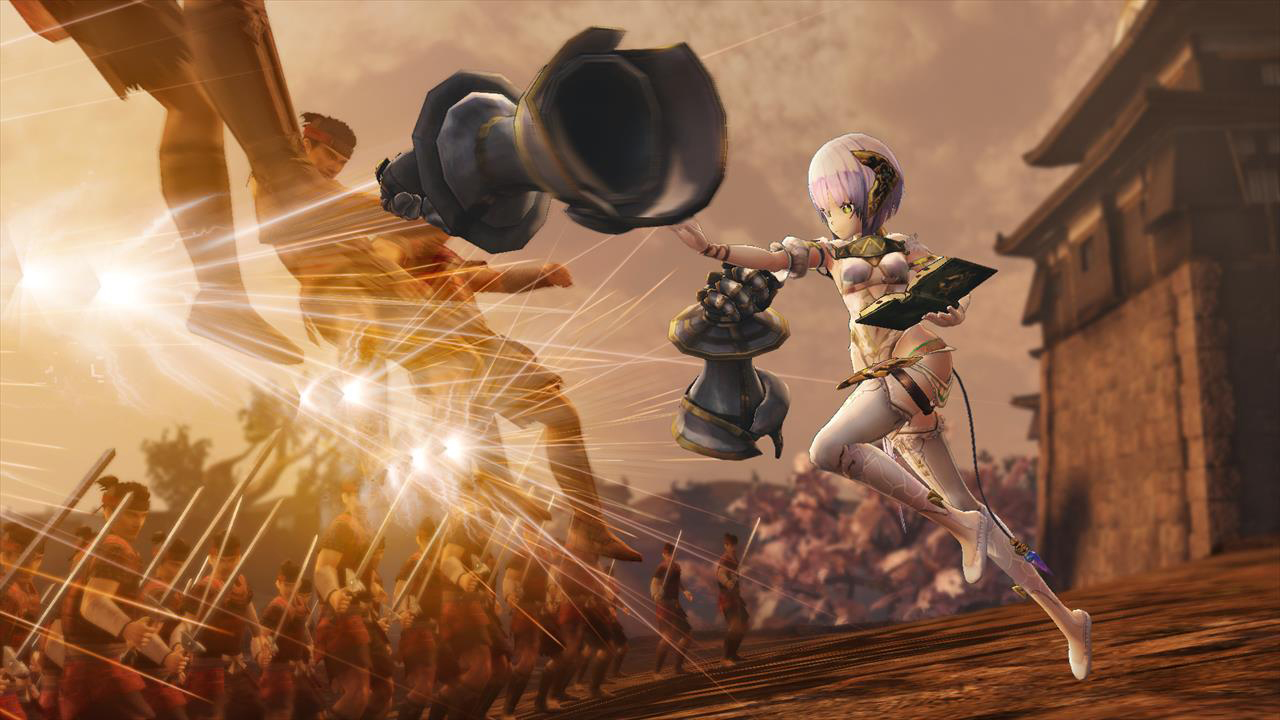 The latest issue of Weekly Famitsu has revealed that Koei Tecmo is planning on releasing Musou Stars on the PlayStation 4 and PS Vita in Japan on March 2, 2017. The company also revealed that they will be adding Wang Yuanji from the Dynasty Warriors series, Horo from Toukiden, as well as Mitsunari Ishida from the Samurai Warriors games to the game. 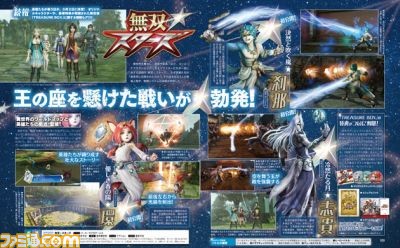 Three original characters called Tamaki, Setsuna, and Shiki were also announced and can be seen, at least a little bit, in the tiny scan above. Tamaki has been described as the ringleader who helped summon heroes into the world and uses a mirror to attack and she specializes in long distance attacks while Setsuna is the son of the king and is Shiki’s cousin who uses a sword in combat. Shiki, Tamaki’s older brother, attempts to hinder the aforementioned two and fights using a floating orb. 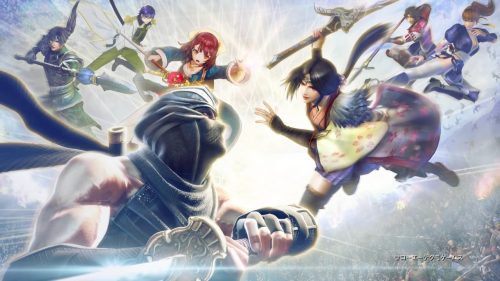