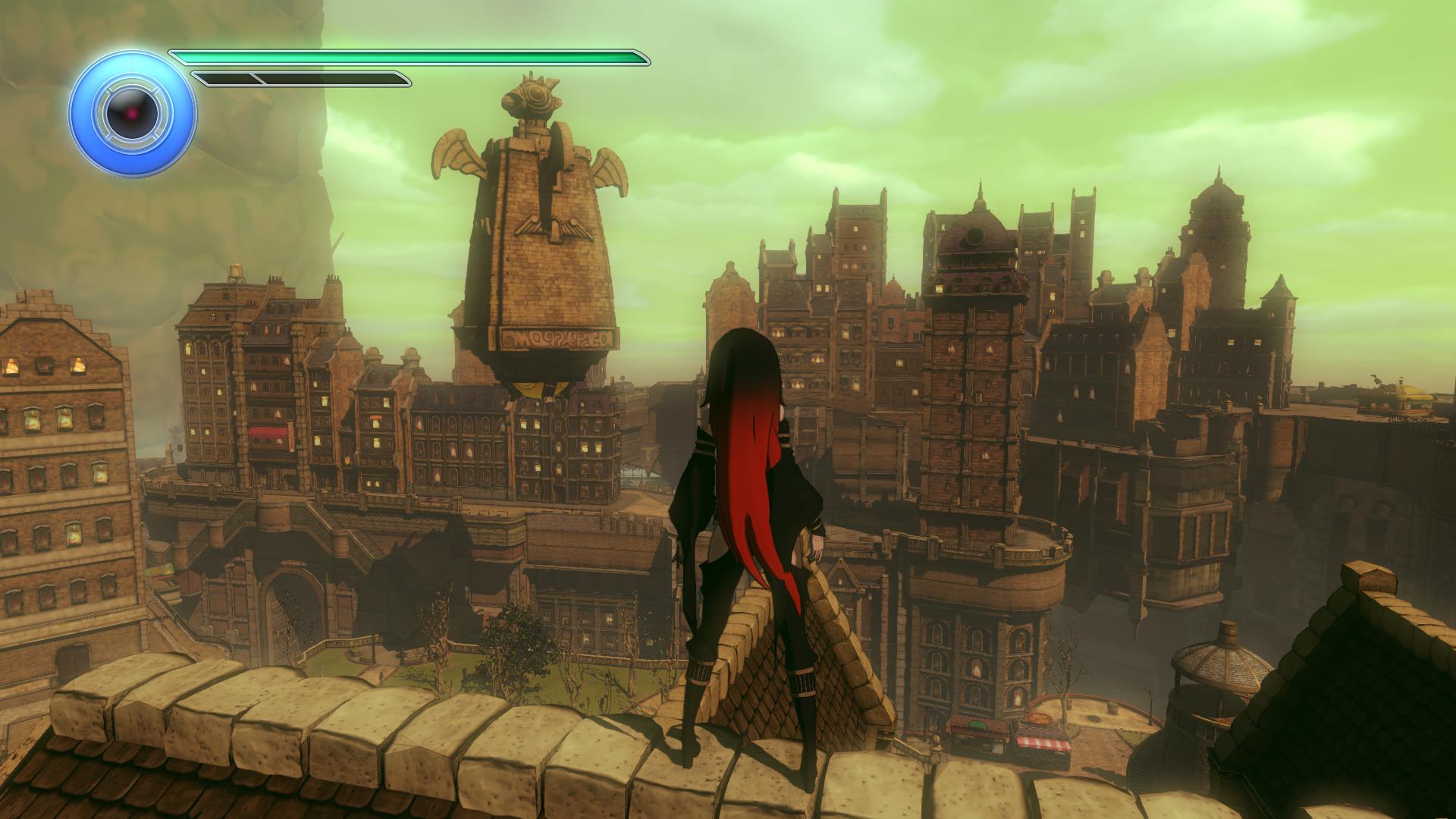 Sony has announced that they will be releasing some free DLC for Gravity Rush 2. This DLC is called Gravity Rush 2 Another Story: The Ark of Time – Raven’s Choice and puts players in control of Raven for the very first time. Releasing in March 2017 this content will follow the story of Raven who must battle alone to save the Lost Children who have been left trapped inside the Ark at the end of the first game.

You can check out some screenshots as well as the announcement trailer for the DLC below while the full game of Gravity Rush 2 will be released on January 18 in Europe, January 19 in Japan, and January 20 in North America.