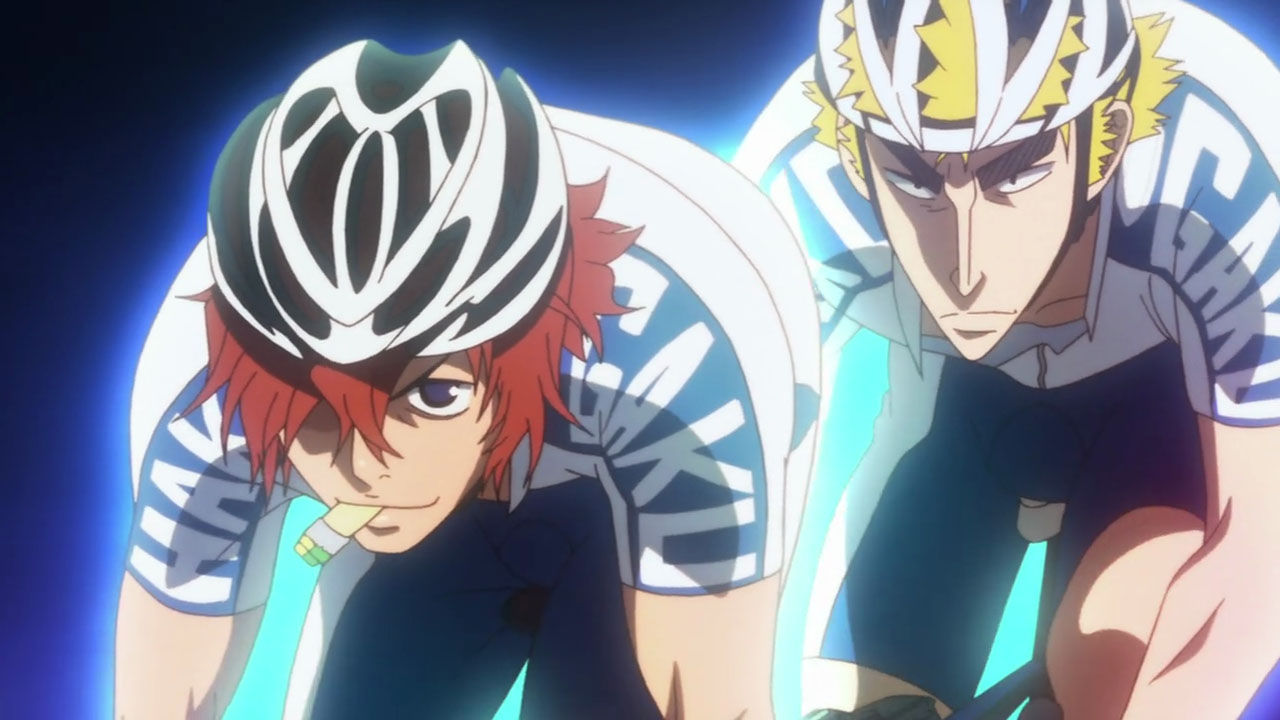 Discotek Media provided an update on many of their upcoming releases via social media last night. They have listed a new, full release schedule for January 2017 and have given two releases a new release window of February 2017. They stated that more February releases will be scheduled in the near future. 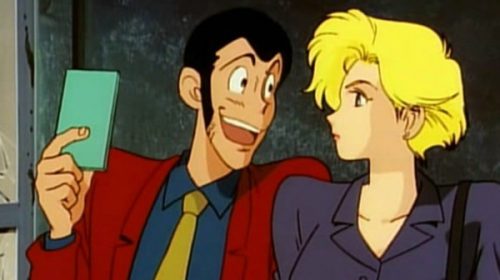