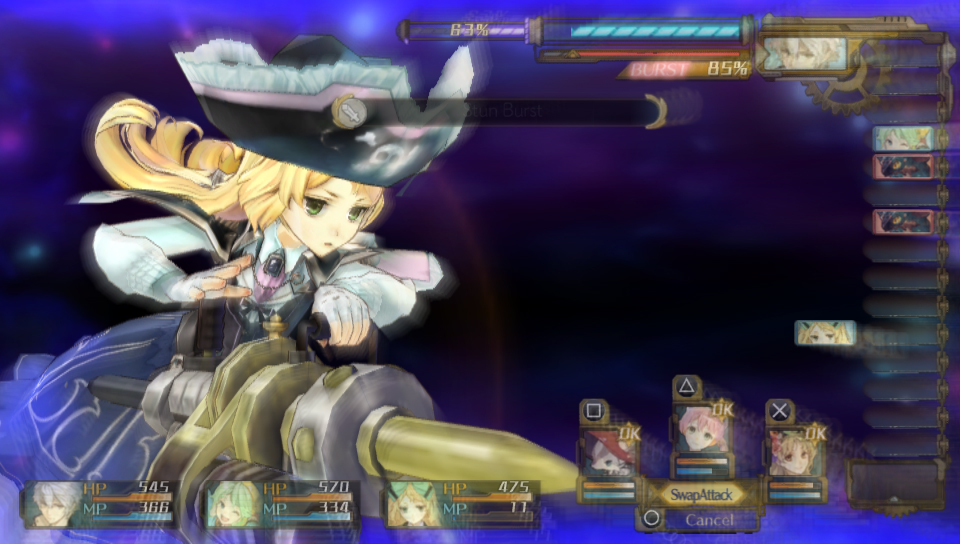 Koei Tecmo has released some new information as well as a new batch of screenshots for Atelier Shallie Plus: Alchemists of the Dusk Sea. Many of these screenshots focus on the game’s synthesis system which remains mostly the same as fans remember for this entry with players being able to craft more efficient items using ‘Synthesis Skills.’

Players will also be able to encounter a number of new bosses such as the Beast King’s Champion that will take an incredibly hardy team to stand up to. Those looking for something a bit different will find that the Life Task system now allows players to use the touch screen of the vita to complete. Finally a number of new costumes have been added into the game and you can see some of them in the screenshots below.