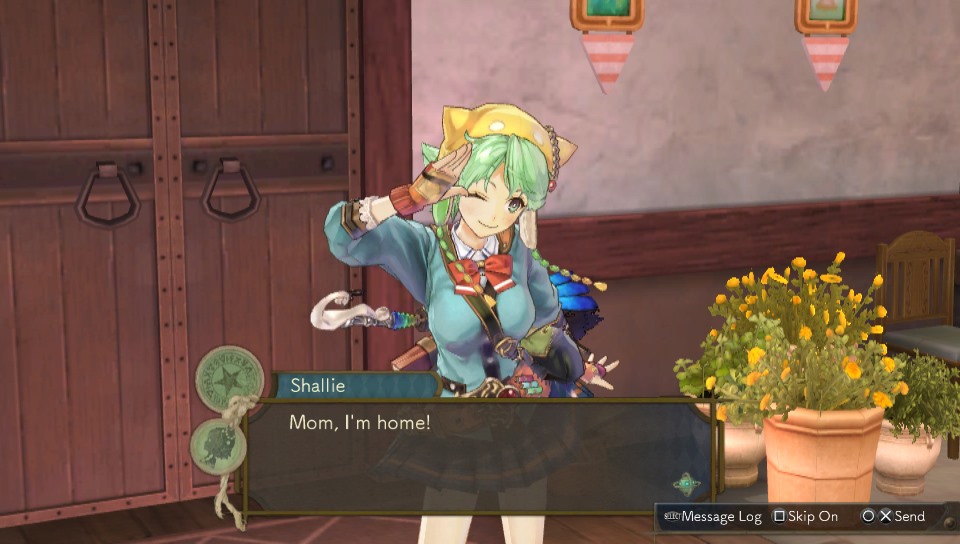 Koei Tecmo has announced that those who purchase Atelier Shallie Plus: Alchemists of the Dusk Sea within the game’s launch window will be given a number of extra bonuses to go along with the title. Those who buy the upcoming PS Vita RPG within one month of its release, either digitally or physically, will be given five bonus costumes that can be worn in the game, including the Administrator Suit, Hero Girl Costume, Cosmo Fighter Costume, Sophie Style Costume and a Plachta Style Costume.

Along with these bonus costumes a special selection of background music will also be available for download for free, though no details have been revealed as to what tracks were chosen. Atelier Shallie Plus: Alchemists of the Dusk Sea is currently set to be released for the PS Vita in North America on January 17th and in Europe on January 20th and you can check out the first English trailer for the title below. 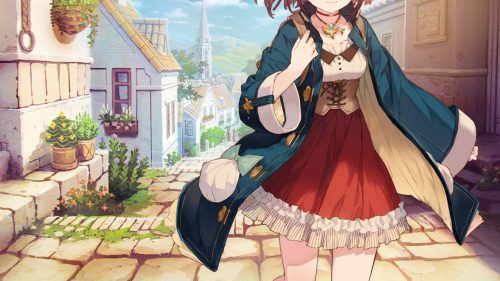 Atelier Shallie Plus: Alchemists of the Dusk Sea Revealed for PS Vita 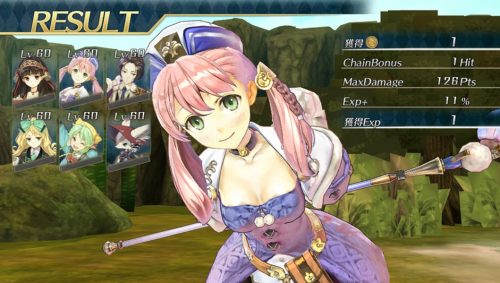