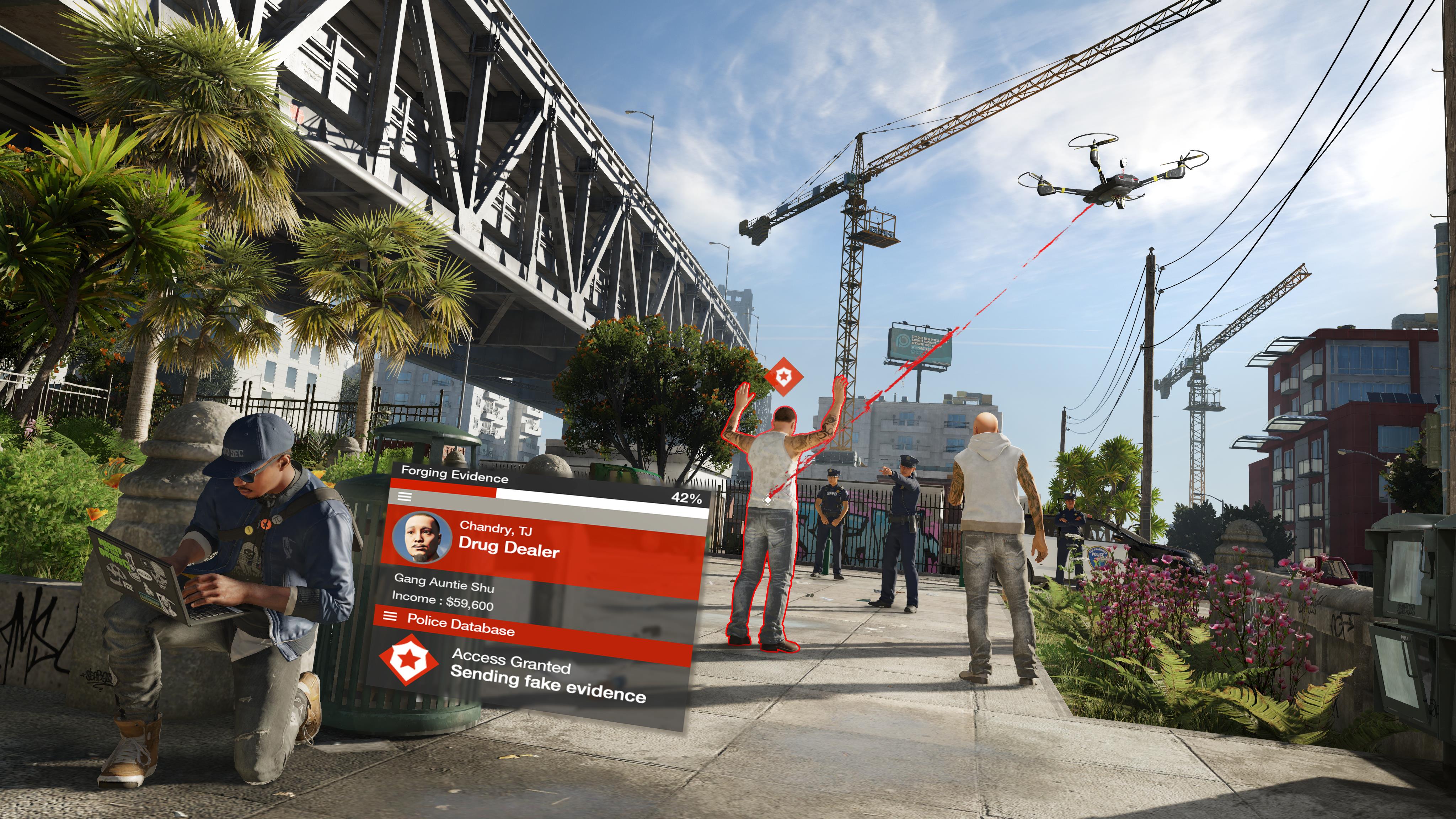 One of the most memorable criticisms prior to the release of the Watch Dogs was the ridiculous splitting up of content and while Ubisoft isn’t splitting things up quite as much with Watch Dogs 2 they are detailing the season pass for the title which will be available for $39.99 or included in the Gold Edition of the game. Those who purchase the season pass will be given three DLC packs as well as day one access to two pieces of unlockable content, all of which is detailed below:

As for the day one content, it is as follows:

You can check out the trailer for Watch Dogs 2‘s season pass below and keep an eye out for the game next week when it is released for the PlayStation 4, Xbox One, and PC on November 15th.