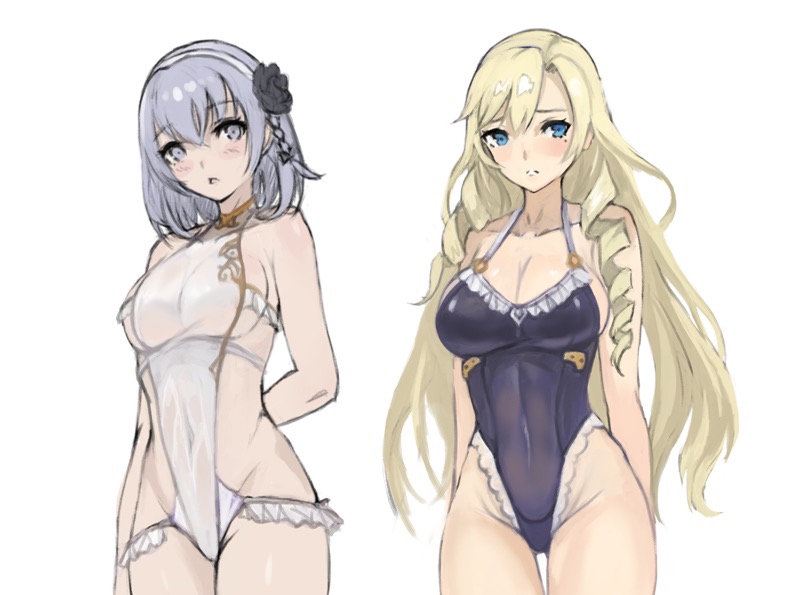 Despite just revealing some new information about Nights of Azure 2: Bride of the New Moon yesterday, with that info being that the protagonist from the first game, Arnice and the enemy character Christophorus will be returning in this sequel, Koei Tecmo has announced today that they are delaying the game a couple of months. Previously the title was meant to be released on December 22nd but it will now be released in Japan on February 2017 for the PlayStation 4 and PS Vita.

The reason given for the delay was to improve the game’s quality but they are also adding in two new pieces to the game as an apology. One of these is a new female NPC that will be able to join with the player and fight alongside them and the other is the ability to have characters wear swimsuits as actual costumes after they have appeared in them once.