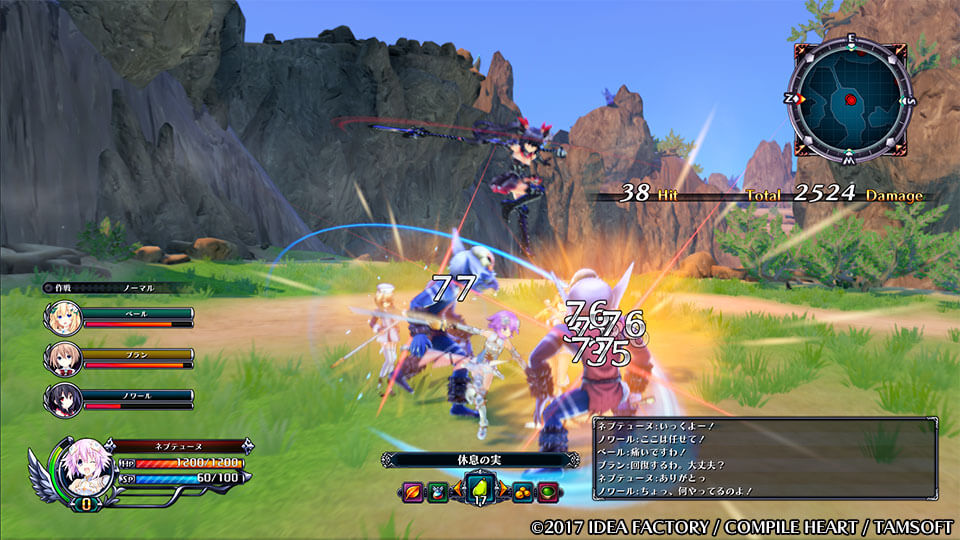 Compile Heart has released the debut trailer for Four Goddesses Online: Cyber Dimension Neptune and alongside this video they also provided their fans with a few details about what to expect from the game. This Unreal Engine 4 powered title will allow players to control Neptune and various other characters from the series as they adventure through “Arsgard” in the game “Four Goddesses Online” where the town of Wishuel serves as the base hub with a Guild providing quests that will advance the storyline.

When venturing out into the field to take down enemies and complete quests players can take a party of four characters with them and you’ll see how the character models at least will look in the debut trailer below. Currently Four Goddesses Online: Cyber Dimension Neptune is set to be released in Japan for the PlayStation 4 on February 9th.