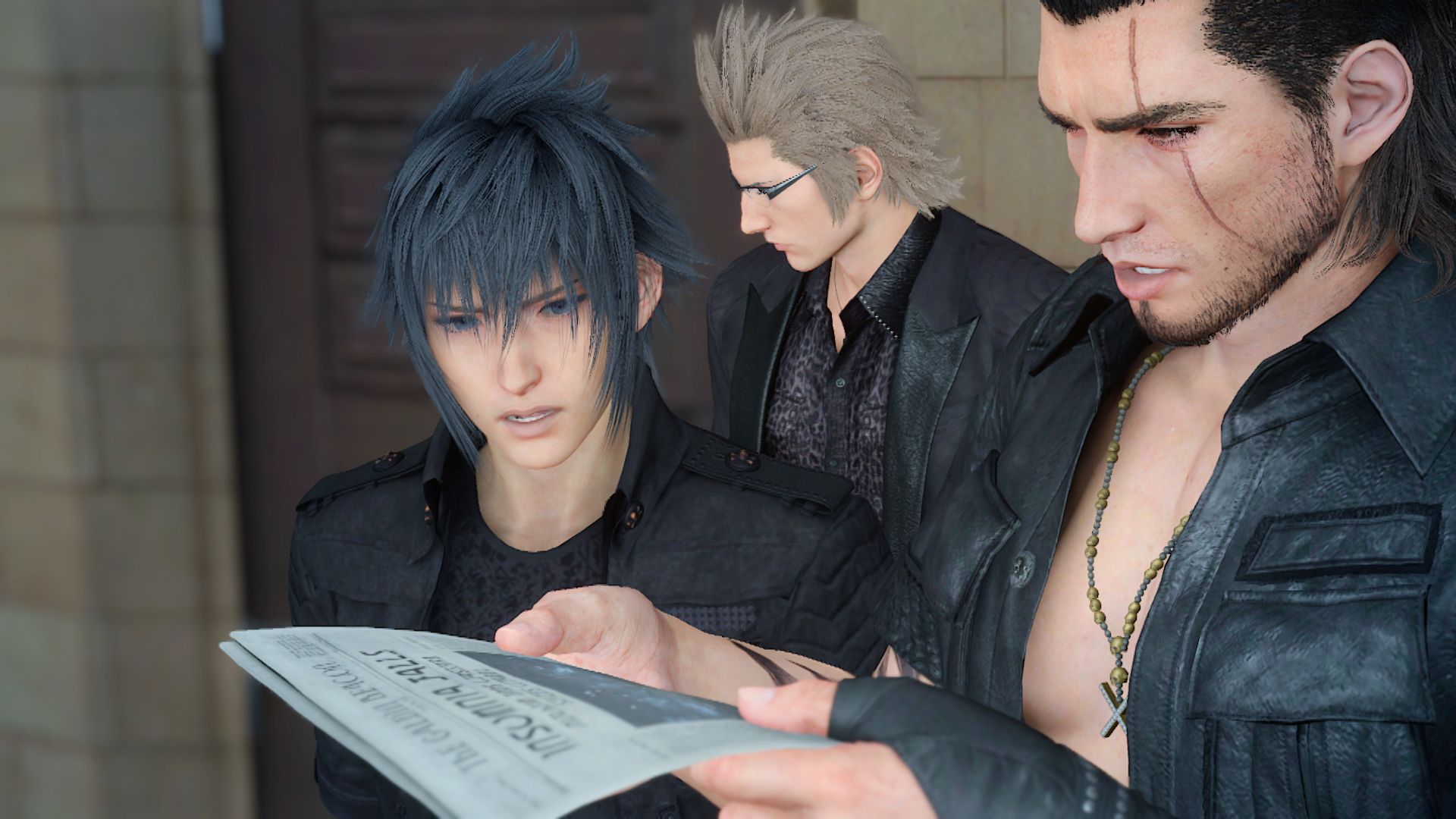 In a little over a week Final Fantasy XV will finally be released and in an effort to bring potential players up to speed with the game, Square Enix has released a new eight minute trailer for the game in an effort to introduce many of the game’s mechanics and characters ahead of the release date.

You can check out the video below and Square Enix has also revealed that the day one patch, called the “Crown Update” will add a number of improvements as well as fix various bugs in the game and the company has listed some of the enhancements below: