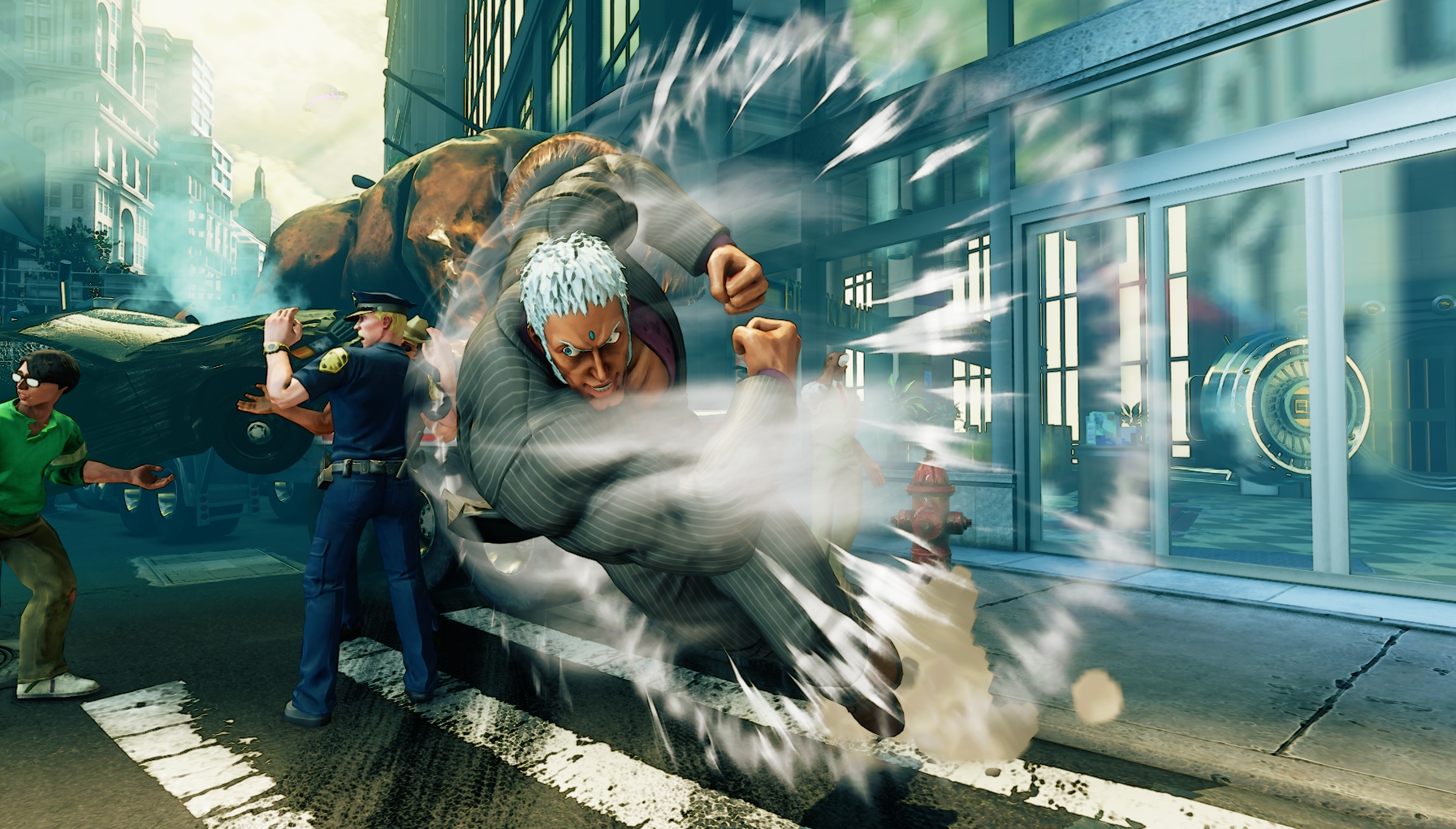 Street Fighter V fans will be happy to hear that Capcom announced during a stage event at Tokyo Game Show that they are planning on releasing Urien as well as the latest update to the fighting game on September 22nd. Like past fighters, Urien will be available for purchase using in-game currency, real money, or part of the first season pass.

This update will also add extra ways players can earn money in the game by introducing daily targets that reward players for completing random tasks throughout the day and can reward anything from 100 to 5000 Fight Money as well as the long awaited VS CPU mode that literally every fighting game has offered in the past, giving players a chance to fight custom matches against AI opponents of their choosing.

The update will also offer players the ability to better analyze their fighting styles through the Fighter Profile system and the ability to perform special environmental stage KOs on certain stages and you can see what those stages are plus the various assorted bug fixes and adjustments below: 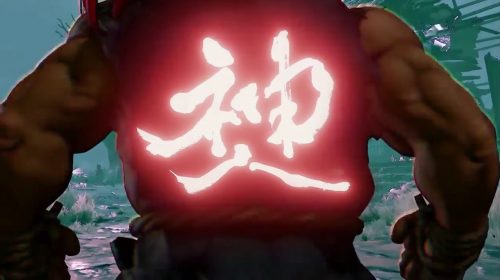