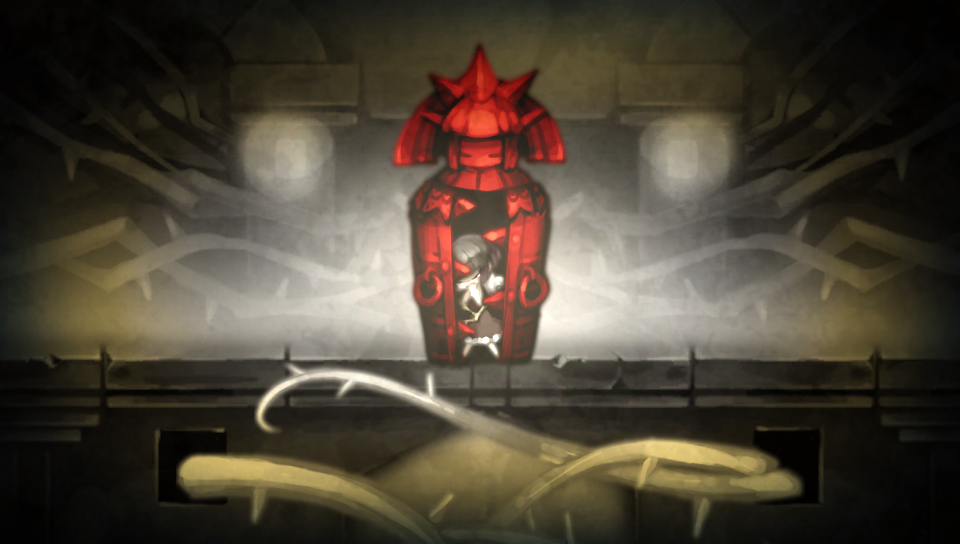 NIS America has announced that they are planning on localizing Rose and the Old Castle of Twilight for release in North America and Europe. The title, which will be called A Rose in the Twilight, will be released physically and digitally for the PS Vita and for the PC sometime in Spring 2017.

The standard edition of the game will be priced at only $19.99 while a special limited edition, that includes a copy of the game, collector’s box, fifteen track soundtrack CD, a 36 page soft cover art book, a five-inch “Giant” stress ball, and a Rose rubber strap, will be priced at $39.99. You can check out some new screenshots as well as the announcement trailer for A Rose in the Twilight below.