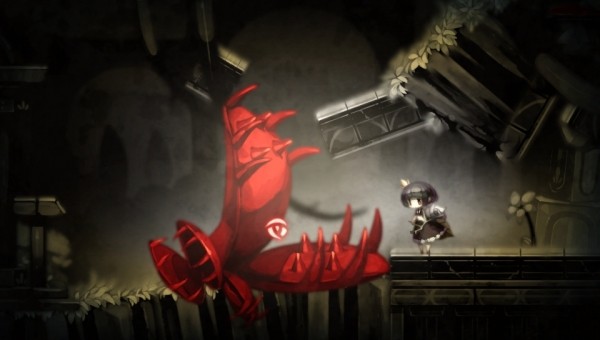 Today Nippon Ichi Software released the second trailer for their upcoming PS Vita game Rose and the Old Castle of Twilight. As we have previously learned, Rose and the Old Castle of Twilight follows a young girl by the name of Rose after she wakes up inside of a ruined castle that has lost both its “color” and “time.” Rose must try and escape from this castle with the help of a mysterious giant and the ability to manipulate objects by covering them with her blood.

You can check out the video below and as for the game itself, Rose and the Old Castle of Twilight is set to be released in Japan on April 26th.

New The Witch and the Hundred Knight screenshots and gameplay released