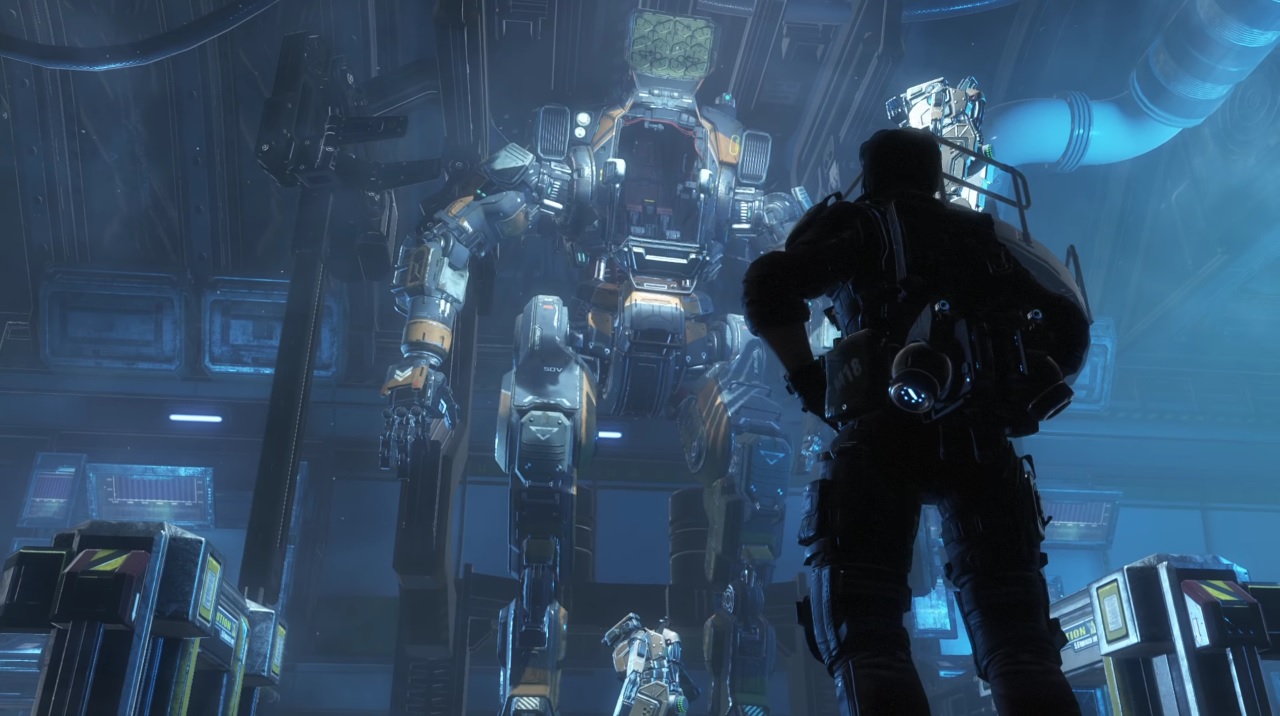 EA and Respawn have released the official Titanfall 2 launch trailer ahead of the game’s release this Friday. Set to a Titanfall-themed spoof of “Bang Bang (My Baby Shot Me Down)” by Nancy Sinatra (many will remember the original song Kill Bill), the trailer features a mix of combat and down time shots of a Militia pilot and his Titan mech.

Titanfall 2 is set to launch on October 28th for PlayStation 4, Xbox One, and Windows. The sequel to the 2014 FPS is introducing a singleplayer campaign starring Jack Cooper, a Frontier Militia grunt and aspiring Titan pilot. The game is revamping its line up of titans, replacing the original three with six new mechs, including the first melee Titan called the Ronin.