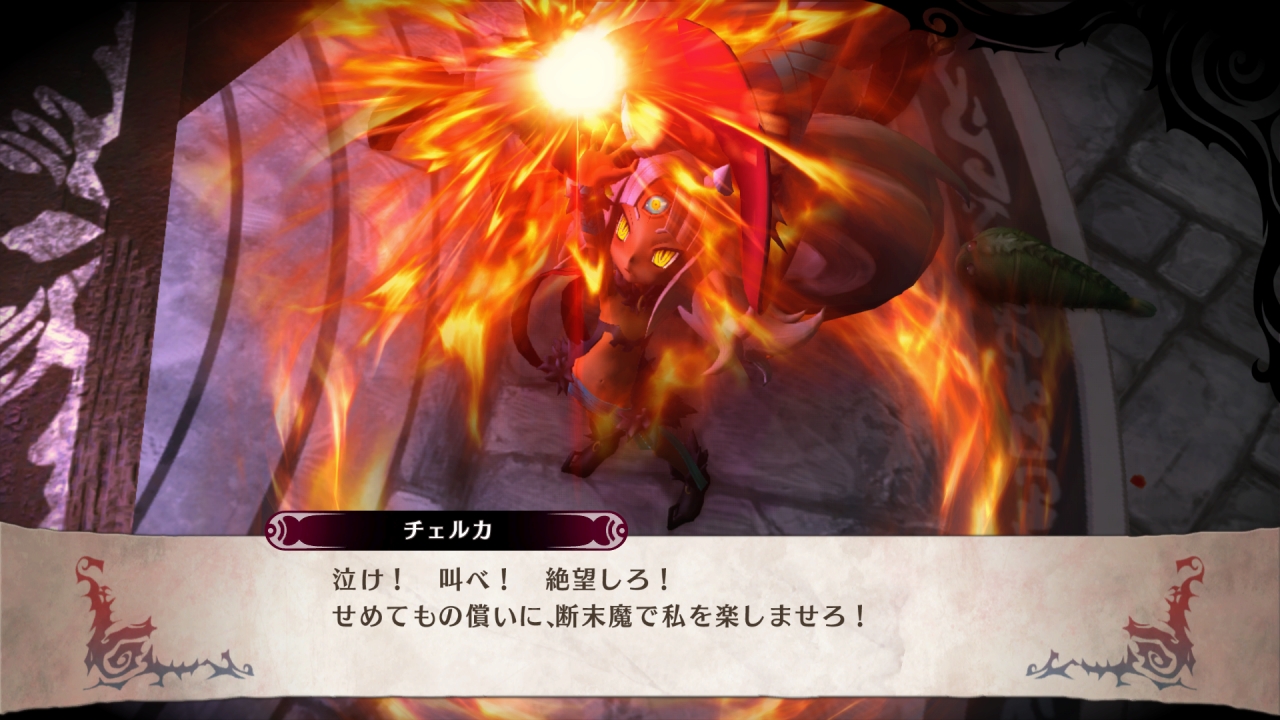 Nippon Ichi Software in Japan has announced that they are planning on releasing The Witch and the Hundred Knight 2 in Japan on February 23, 2017 for the PlayStation 4. To go along with this announcement the company released a new teaser trailer for the game that you can check out below.

For those who haven’t been keeping up with the game, The Witch and the Hundred Knight 2 takes place in a realm where girls can be infected by a disease that transforms them into a witch and removes all thoughts of their past selves. The story will follow one such girl who has transformed into a witch, who the players will serve as the Hundred Knight, only for some memories of her past to remain as well as her sister’s attempts to return her to normal.

Disgaea 4 Complete+ Arrives in the West in Late October 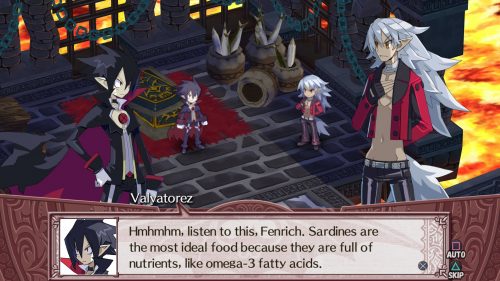