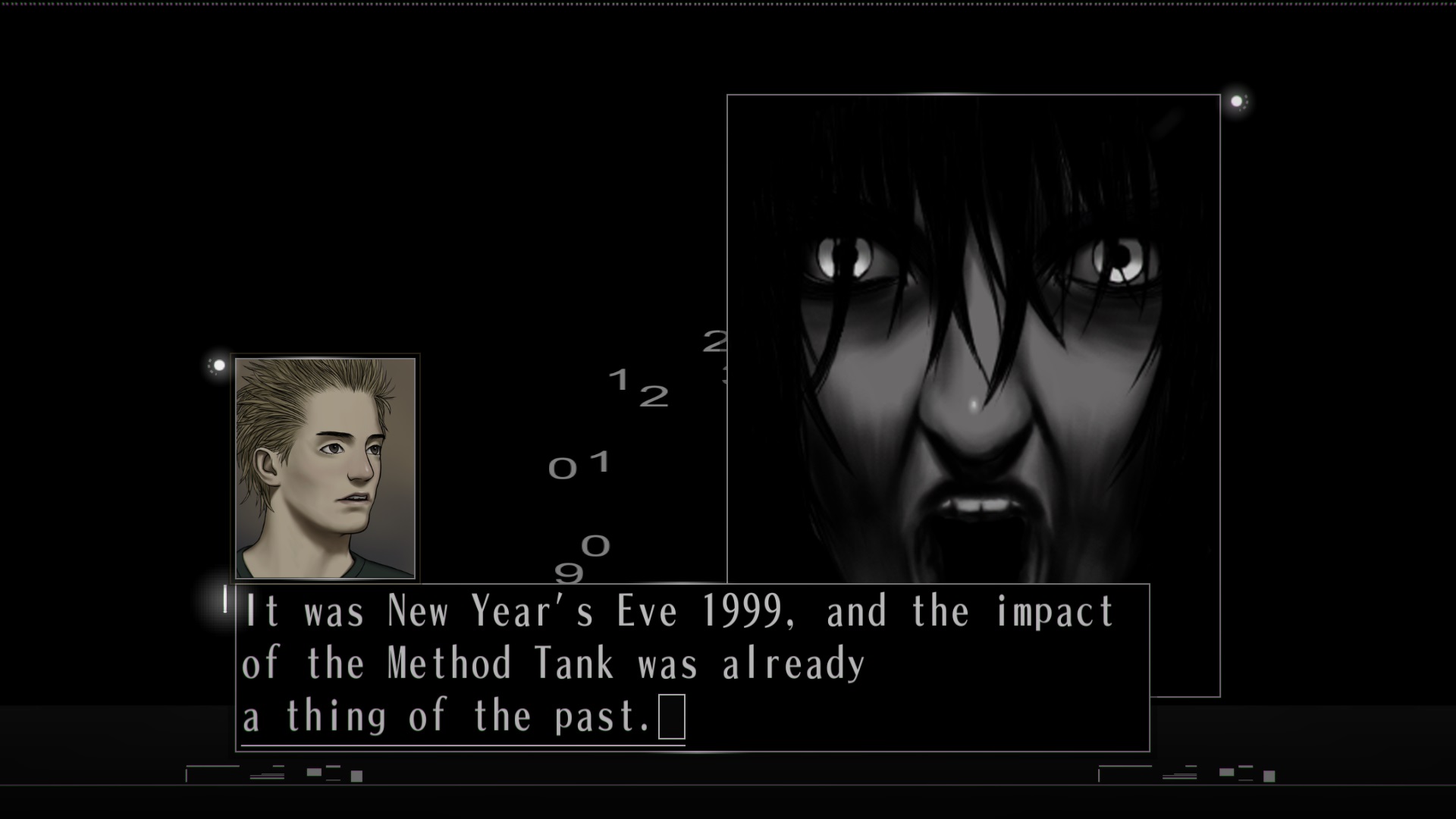 While The Silver Case‘s remaster release just happened for PC users, it has been announced that NIS America will be helping to publish the remaster of the classic title, which was the debut game from the hit developer Suda 51, on the PlayStation 4 in North America and Europe.

The company is aiming to have the remaster released physically and digitally in early 2017 while Grasshopper Manufacture will be handling the game in Japan during the first half of 2017. You can check out an introduction trailer for The Silver Case as well as some screenshots for the game below.