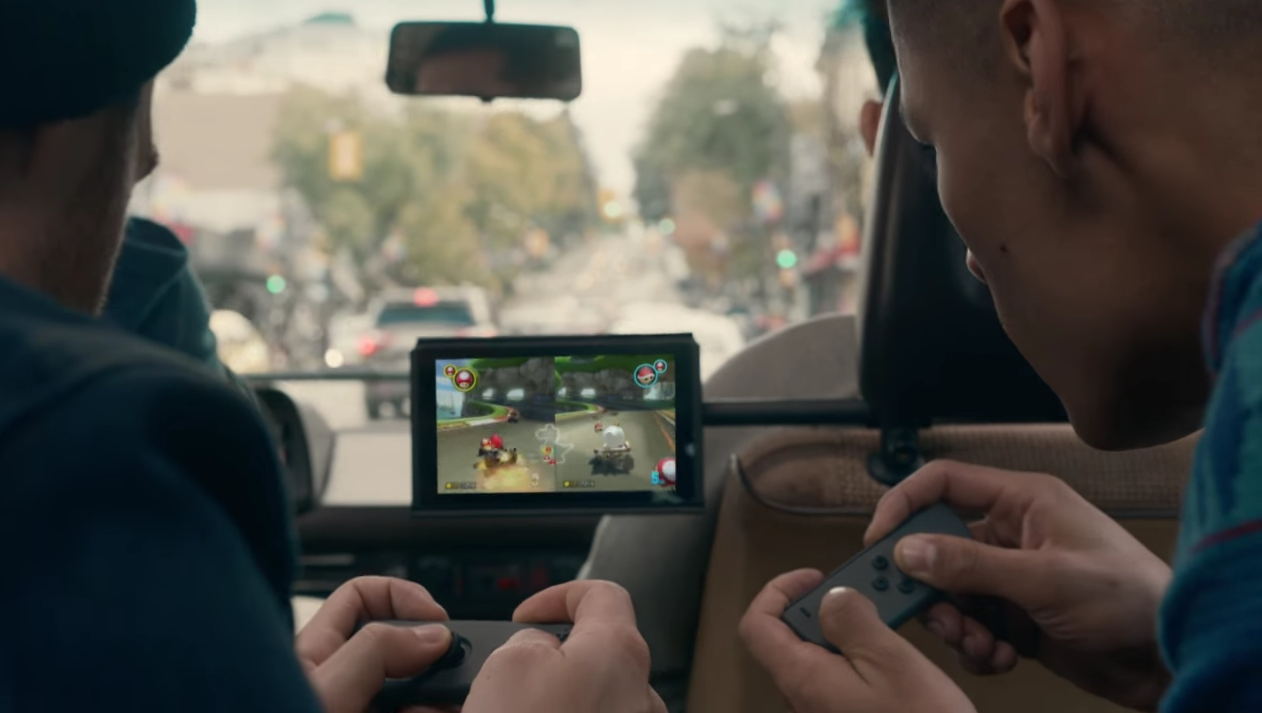 After quite a bit of time keeping fans waiting, Nintendo announced their upcoming console the Nintendo Switch last week and fans were prepared for a long wait between the announcement and more details about the console. Well, thanks to a financial presentation in Tokyo today by Nintendo president Tatsumi Kimishima we now know when we can expect some major news to drop.

A special Nintendo Switch Presentation will share “major details” for the home console on January 12, 2017 and will not only reveal the launch date and pricing for the Nintendo Switch but also a list of games that are currently being developed for the platform. The exact time for the presentation will be announced through Nintendo’s various social media channels in the coming weeks. 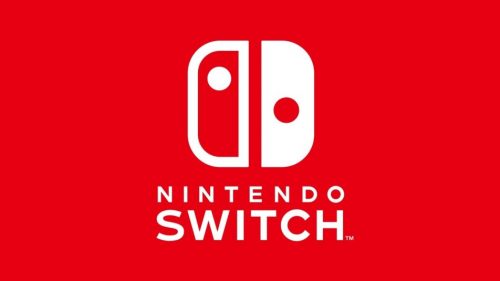 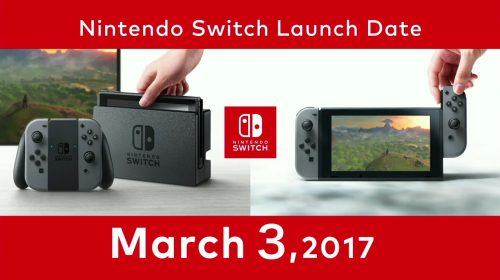