Recently during a live stream Inti Creates announced that they had begun to work on Gal Gun VR but at the time the company gave absolutely no details about what to expect or when to expect the title. Well, today the company still didn’t have a whole lot to share but they did reveal that Gal Gun VR, as it is currently being called, will be discussed more during the company’s 20th anniversary event that will take place next week on November 5th. 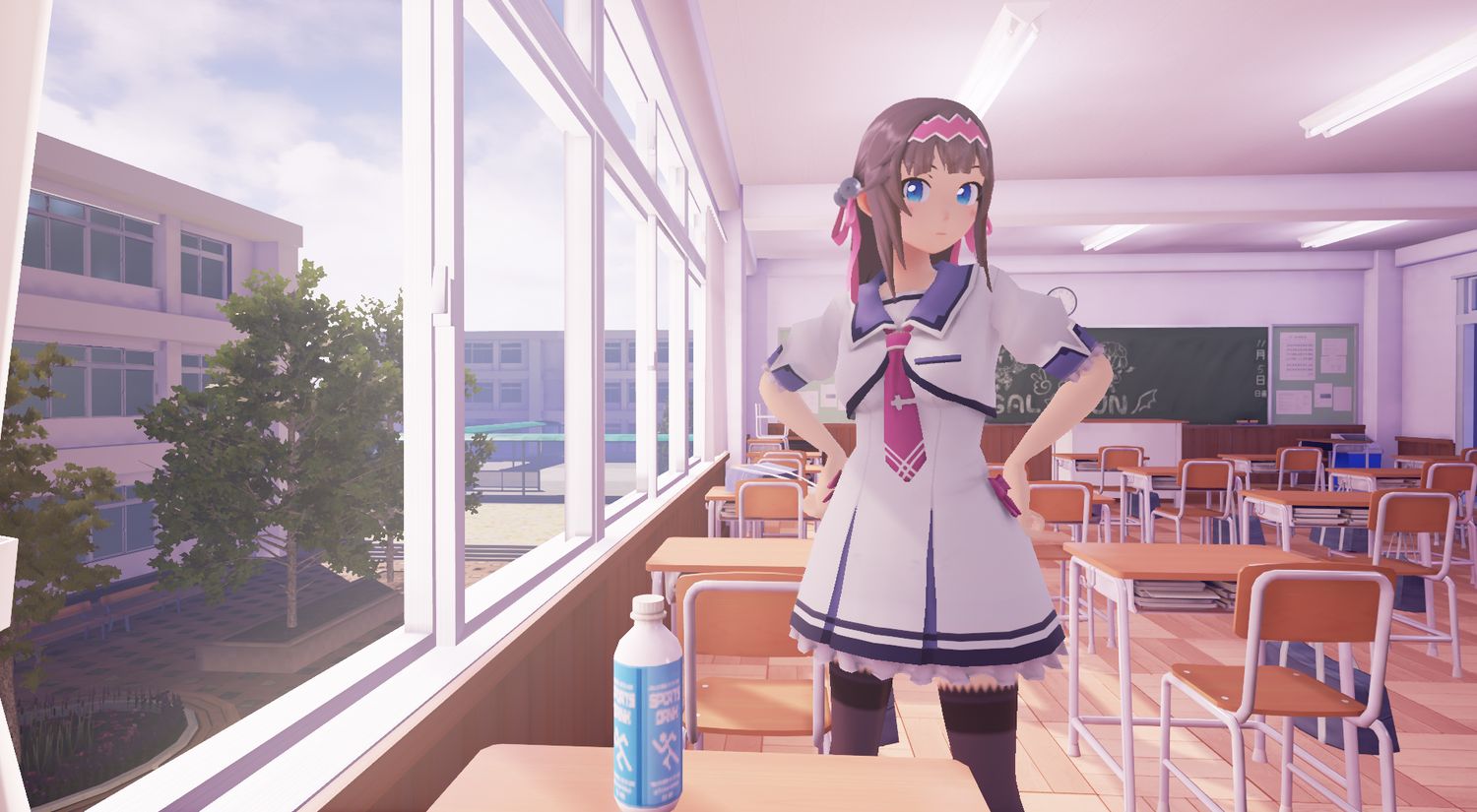 For now they did share a handful of screenshots as you’ll see in this article. It is worth noting that Gal Gun: Double Peace was released for both the PlayStation 4 and eventually on the PC. 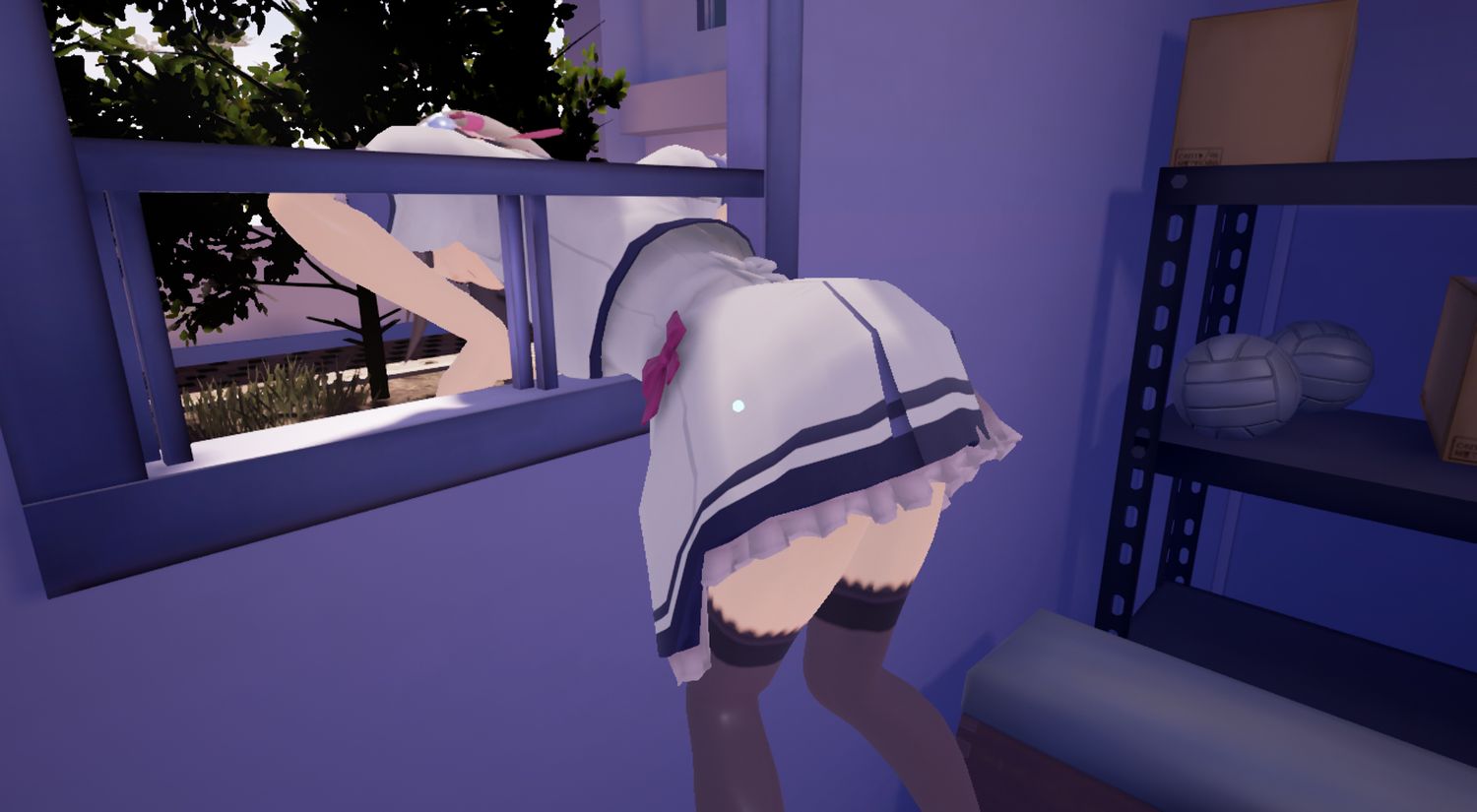 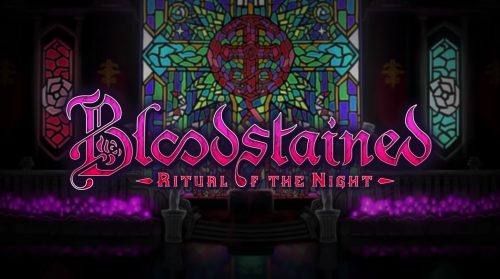 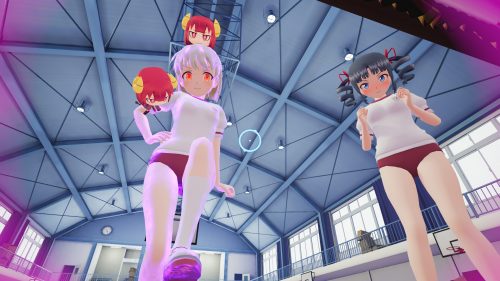