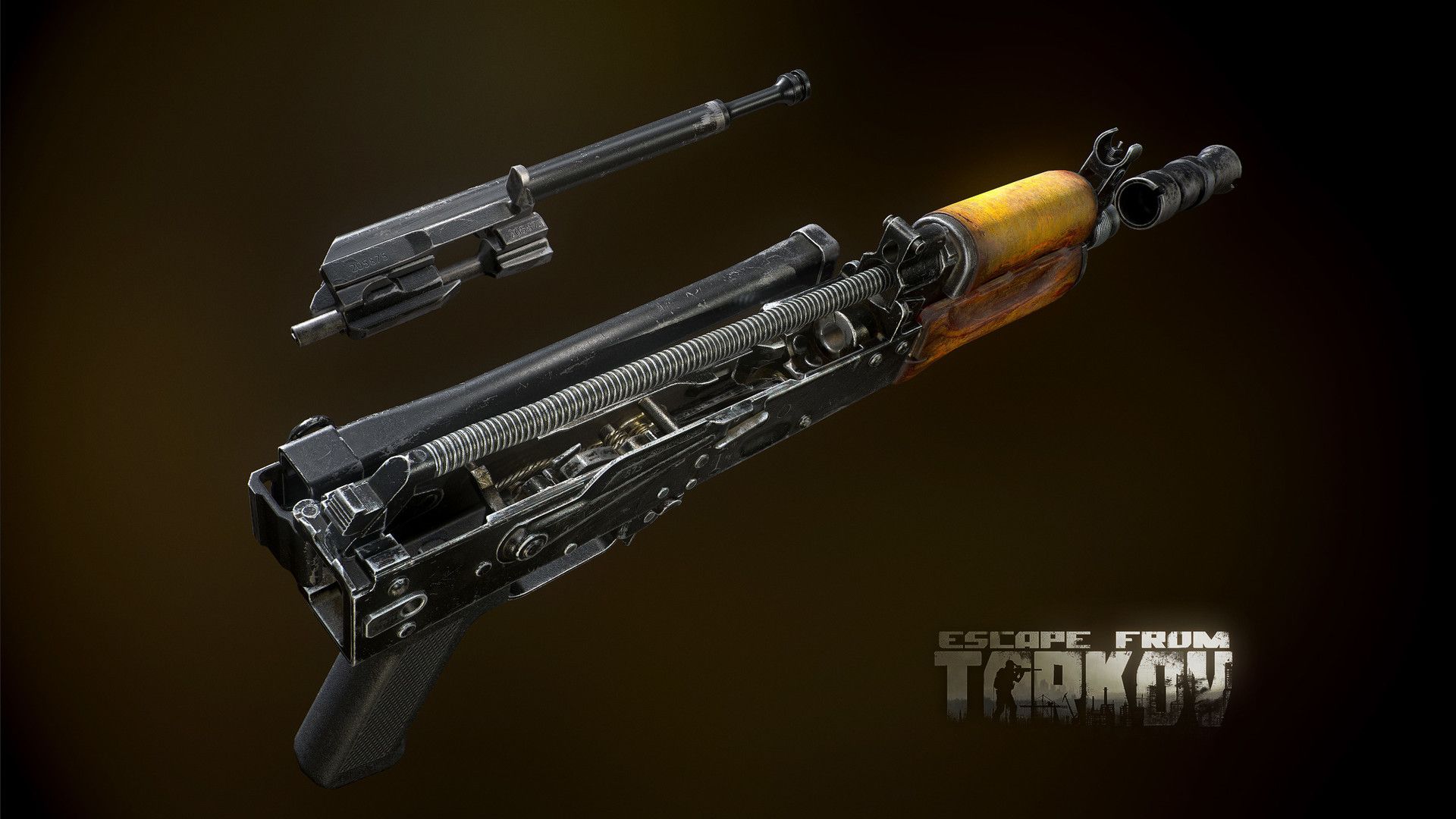 Battlestate Games partnered up with Russian firearms manufacturer Kalashnikov to get access to a variety of weapons in the company’s inventory. The partnership allowed the developers to collect audio samples to create realistic sound effects for the upcoming FPS Escape from Tarkov. Battlestate Games released a new developer diary in Russian with English subtitles documenting the trip to the Kalashnikov training grounds. The team got a chance to fire a large variety of weapons for the microphone, from a classic water cooled machine gun to the latest prototypes in Kalashnikov’s arsenal.

Escape from Tarkov is a highly realistic survival FPS set in the fictional, quarantined city of Tarkov where members of two private military corporations are desperately trying to fight their way out. The game is currently in closed alpha testing with closed beta testing to begin later this year. 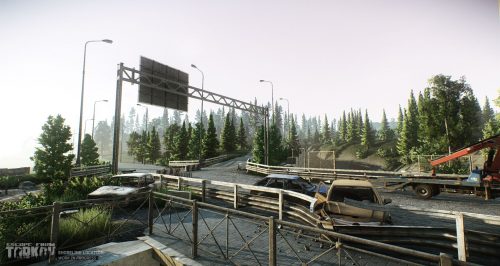