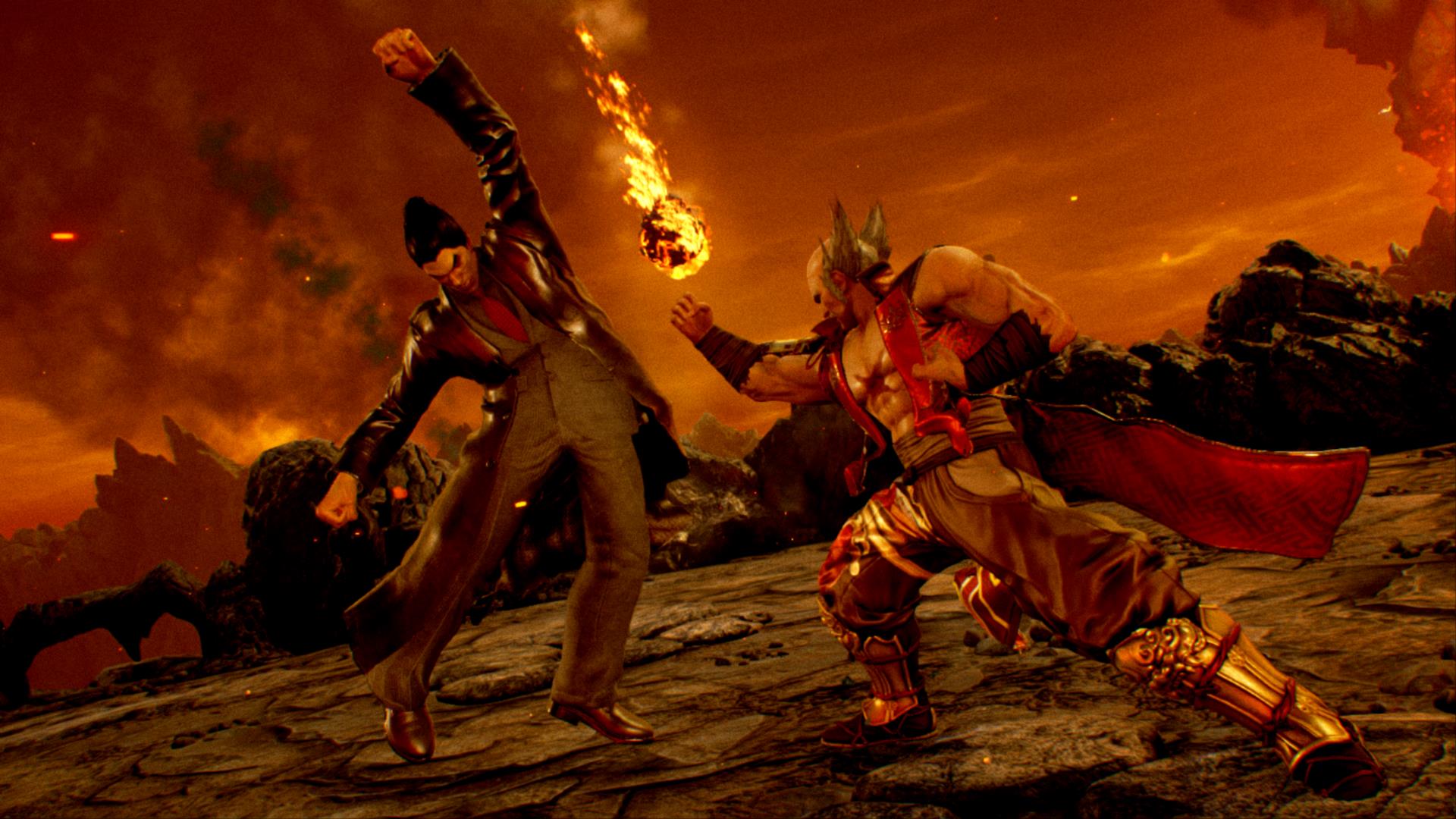 A bit earlier in the week Bandai Namco released some new screenshots for their upcoming fighting game Tekken 7 and now the company has released the full Tokyo Game Show trailer for the title.

The first third of the three minute video focuses heavily on showing off the introduction of the game before then shifting into showing off two minutes of gameplay footage giving fans a brief look at most of the thirty two playable fighters that will be in the game when it launches sometime in Spring 2017 for the Xbox One, PlayStation 4, and PC before then shifting to focus on the fact that Akuma will be included as part of that roster.