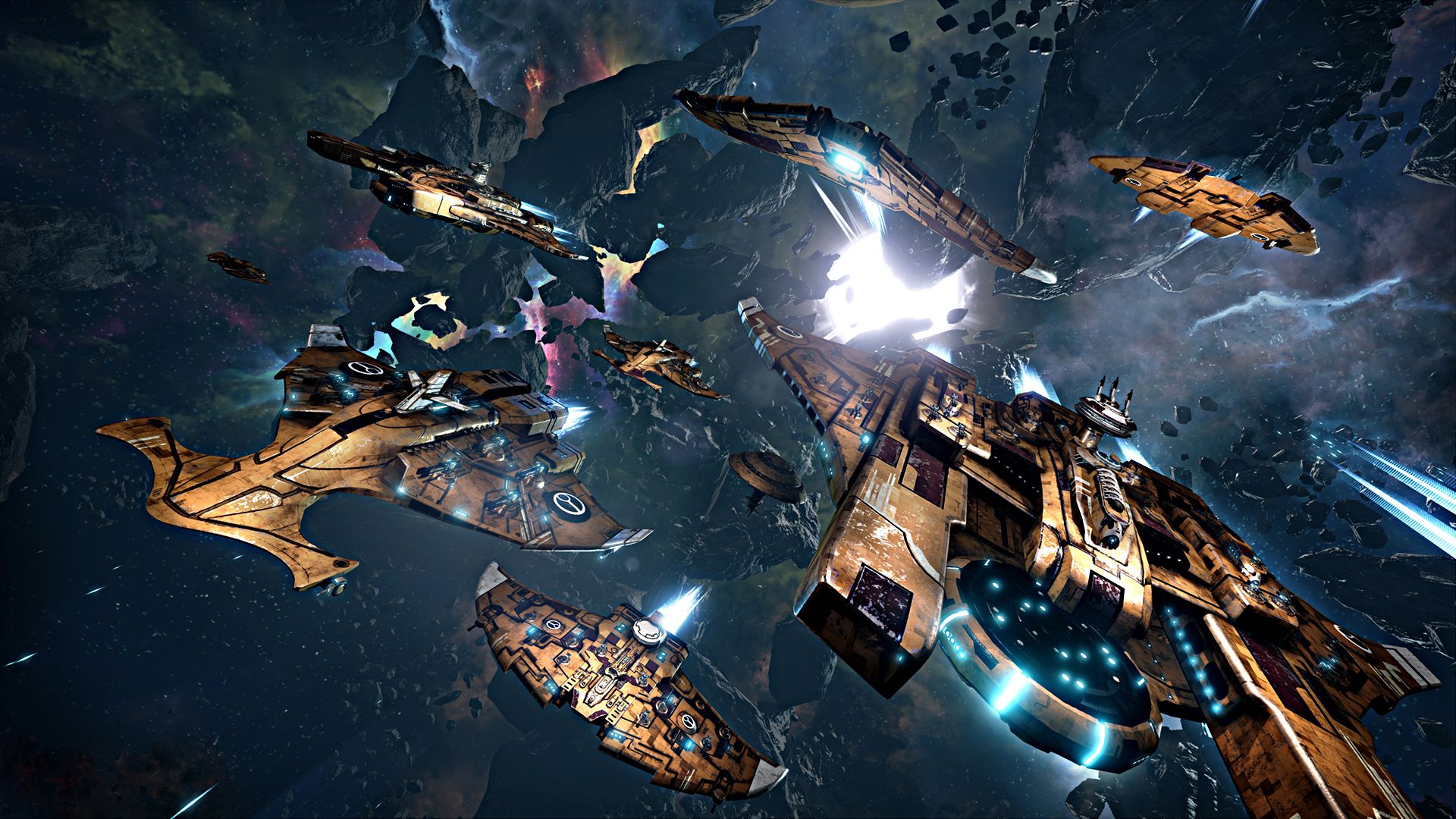 Tindalos Interactive and Focus Home Interactive released a new trailer today for Battlefleet Gothic: Armada’s latest DLC. The video introduces the Tau Empire, an alien civilization looking to expand their territory and bring enlightenment to other civilizations through the philosophy of Grater Good. The Tau Empire’s fleet are masters of long range engagements, able to strike enemies from afar with powerful weapons and then pummel the survivors as they attempt to close the distance.

The “Tau Empire” DLC costs $6.99 USD on Steam and is free to all who purchased the game during the Early Access phase and those who bought the game within the first two months of release. 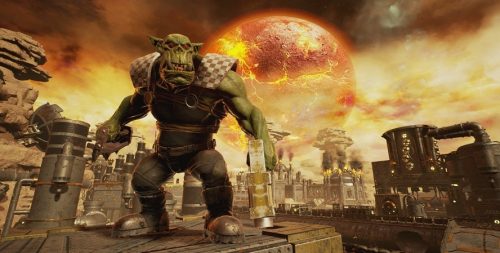