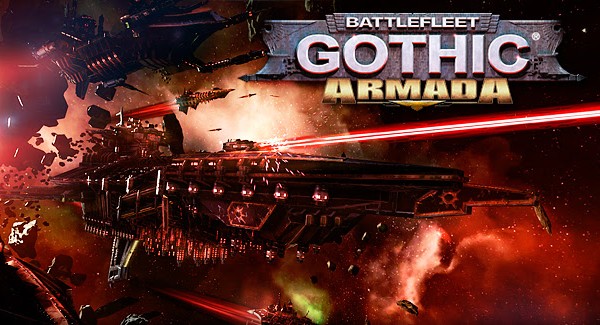 Sometimes bigger does not necessarily mean better, especially when it comes to armour. The latest Battlefleet Gothic: Armada trailer shows off the fast and heavily armed Chaos Fleet. The Chaos Fleet features ancient ships that have been twisted by the Chaos Marks from the four Gods of Chaos. Unlike their Imperium counterparts, the Chaos Fleet does not just tank hits and grind their opponents slowly into dust. Instead, the Chaos Fleet likes to ambush enemy ships with the Stasis Bomb and then deliver the finishing strike before the enemy can get their systems back online. 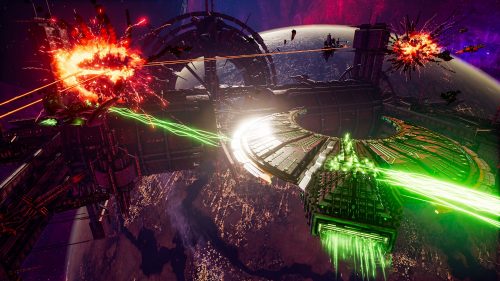 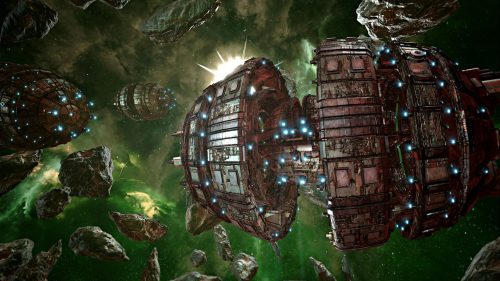