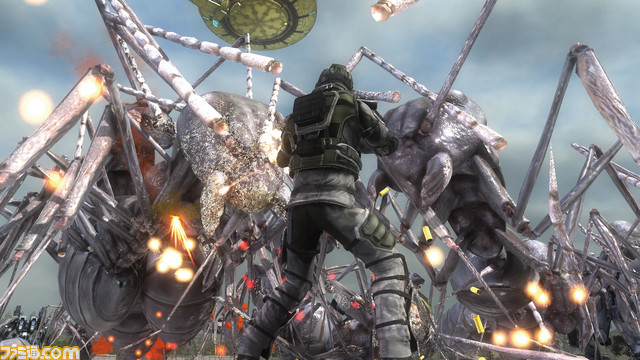 Last night we learned that D3 Publisher was working on a brand new game for the Earth Defense Force series and now Famitsu has some of the first screenshots and details about the upcoming PlayStation 4 title. 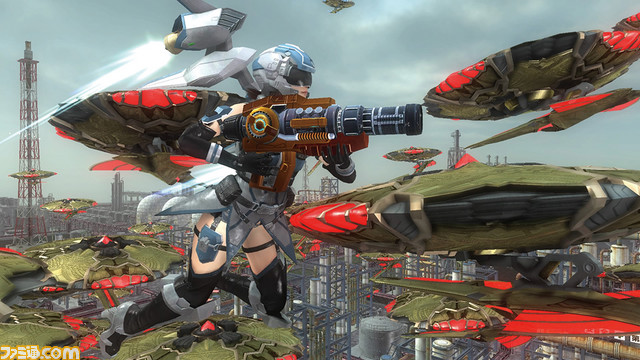 Earth Defense Force 5 is set to take place in a new world where players will be able to experience the first meeting that mankind has with the extraterrestrial beings that have begun attacking them, ranging from large bugs, flying saucers, and even gigantic humanoid frogs wielding space-age weaponry. Currently Earth Defense Force 5 is set to be released sometime next year for the PlayStation 4 and you can check out the trailer for the game in our earlier article. 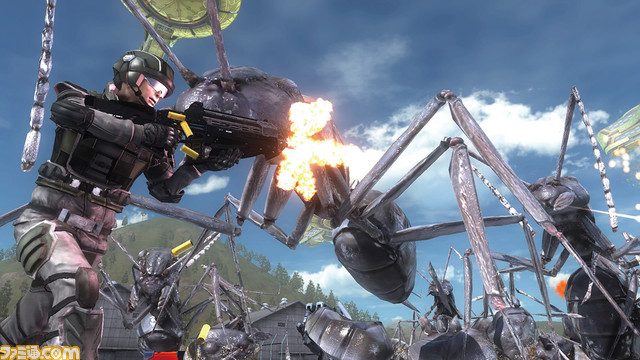 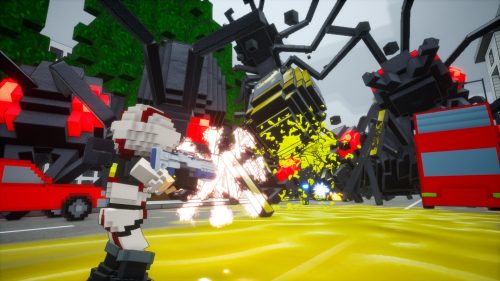 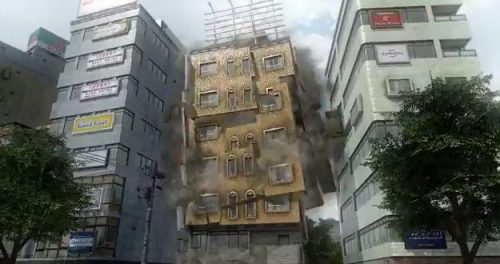