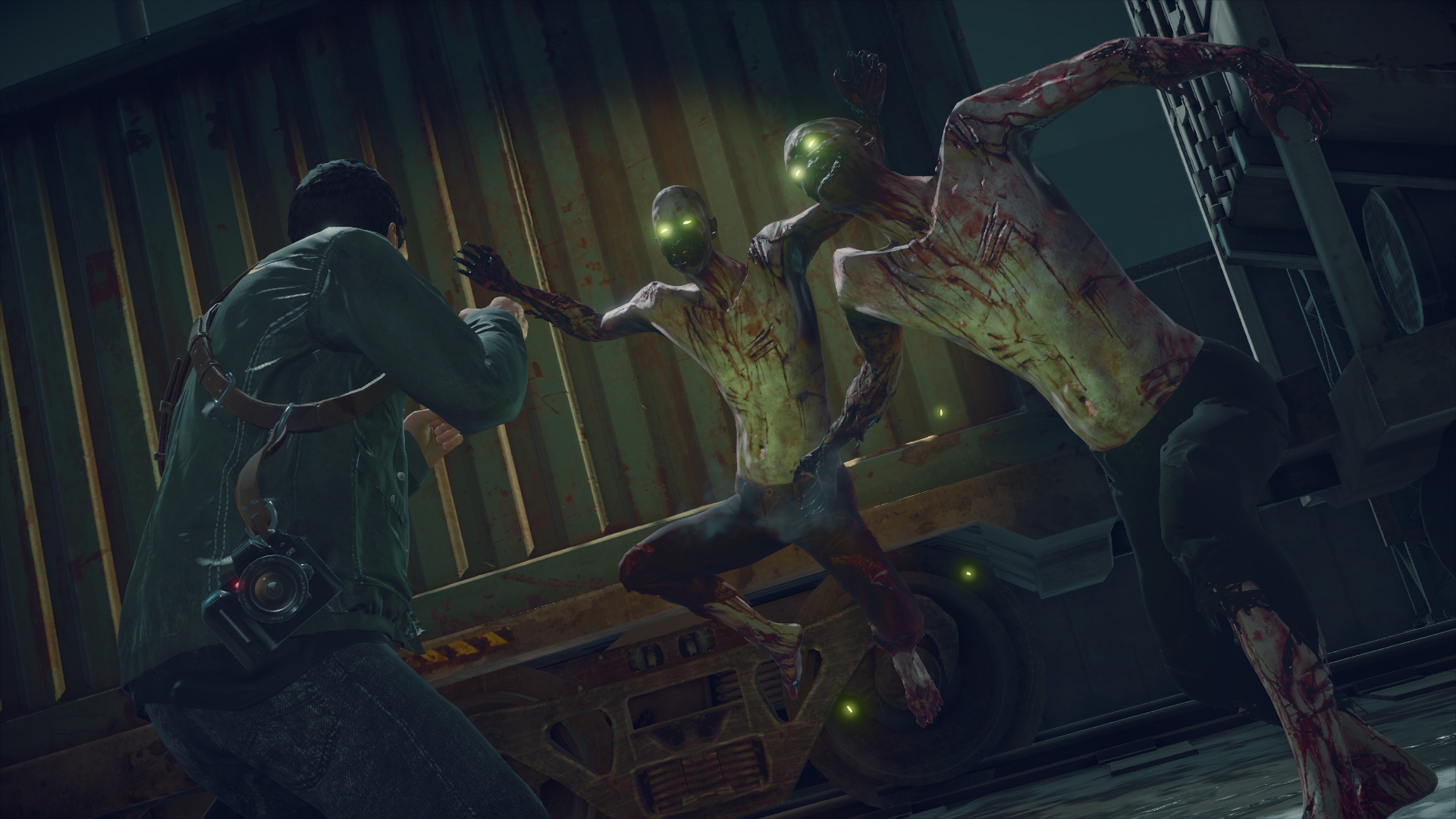 Capcom and Microsoft have released another new trailer for Dead Rising 4 but unlike the previous trailer, this one actually features some gameplay footage rather than being entirely cinematic. Set quite some time after the events of the first game, Dead Rising 4 follows the story of Frank West as he returns to Willamette Memorial Megaplex only to find that the zombies have returned once again.

In the video, you can see a large amount of weaponry used to stave off the infected, some EXO suit action, camera work, and even a few story scenes. Dead Rising 4 is currently set to be released for Xbox One and PC on December 6th.

Dead Rising, Dead Rising 2, and Off the Record Heading to Xbox One, PS4, and PC 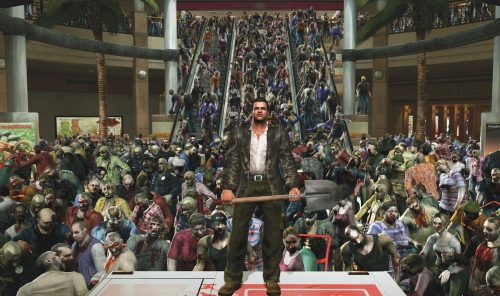 Ninja vs. Zombies in Dead Rising 2?