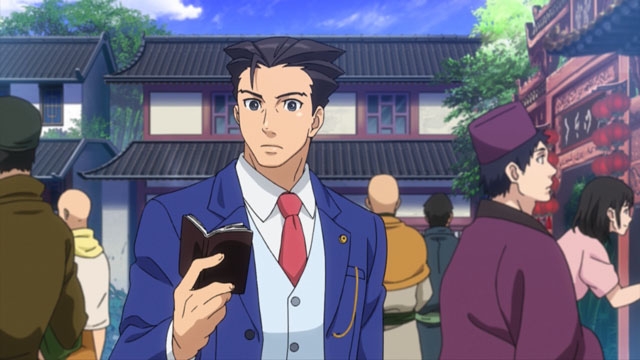 Capcom has announced that those who pick up Phoenix Wright: Ace Attorney – Spirit of Justice within a week of the game’s release on September 8th will be given a little something special with their digital purchase. Those who download the game within the first week will receive a costume bundle for free and give players the chance to dress Athena Cykes in a Waitress outfit and Apollo Justice in his old school uniform.

Both of these costumes can be seen in short videos, found below, that Capcom has been releasing in order to get fans excited for the upcoming Nintendo 3DS eShop release. 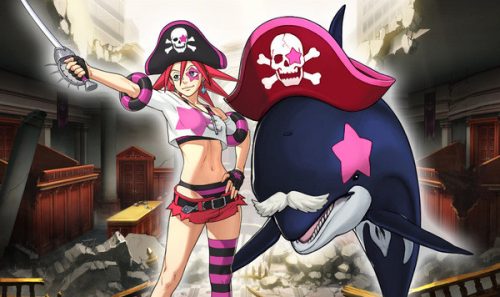