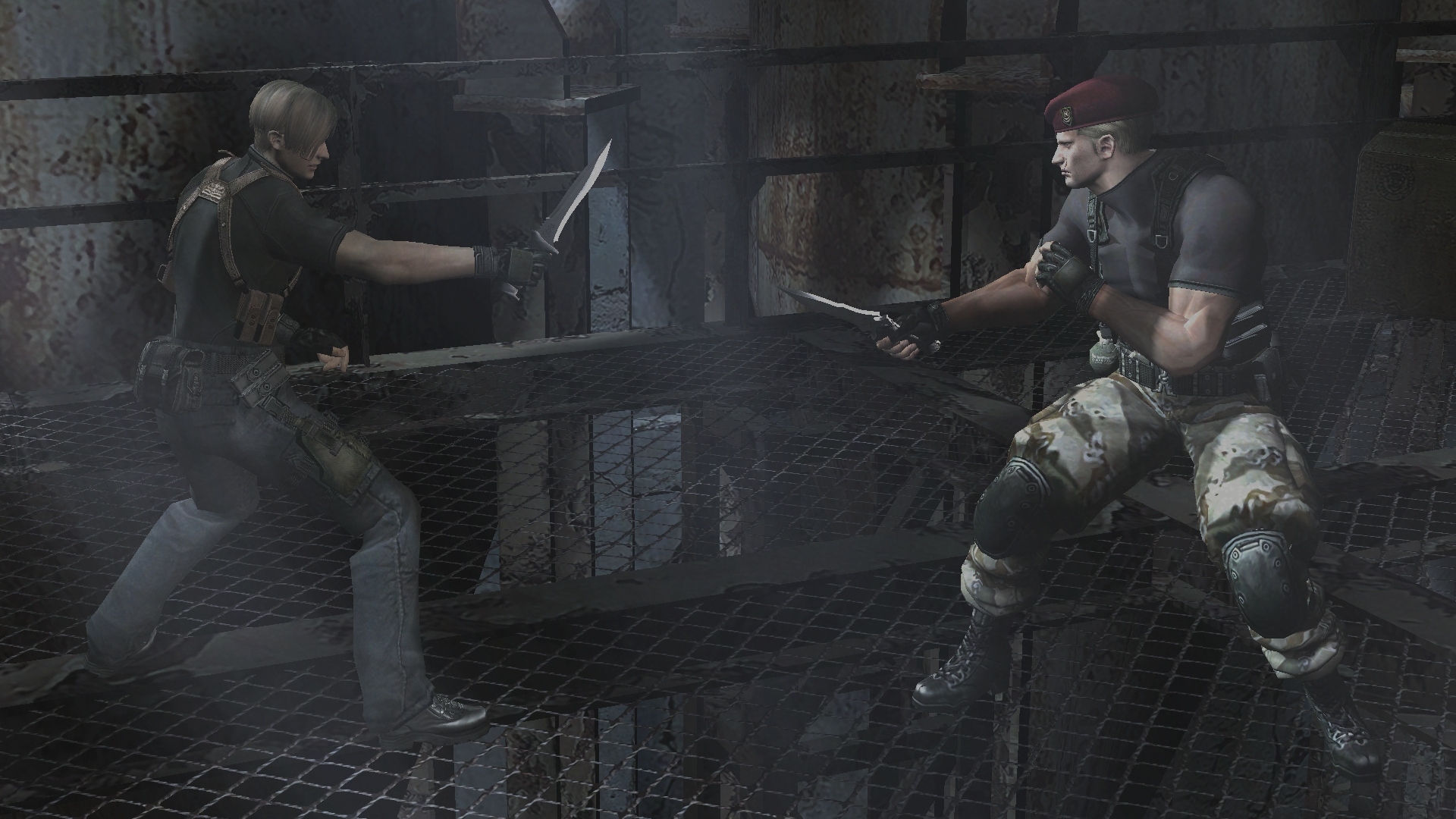 Since this is the last title, and also the title that has appeared on the most systems so far, the company has released a pair of gameplay videos showing off the game which will include all of the bonus content from the original game as well as all of the content that was added in later releases.