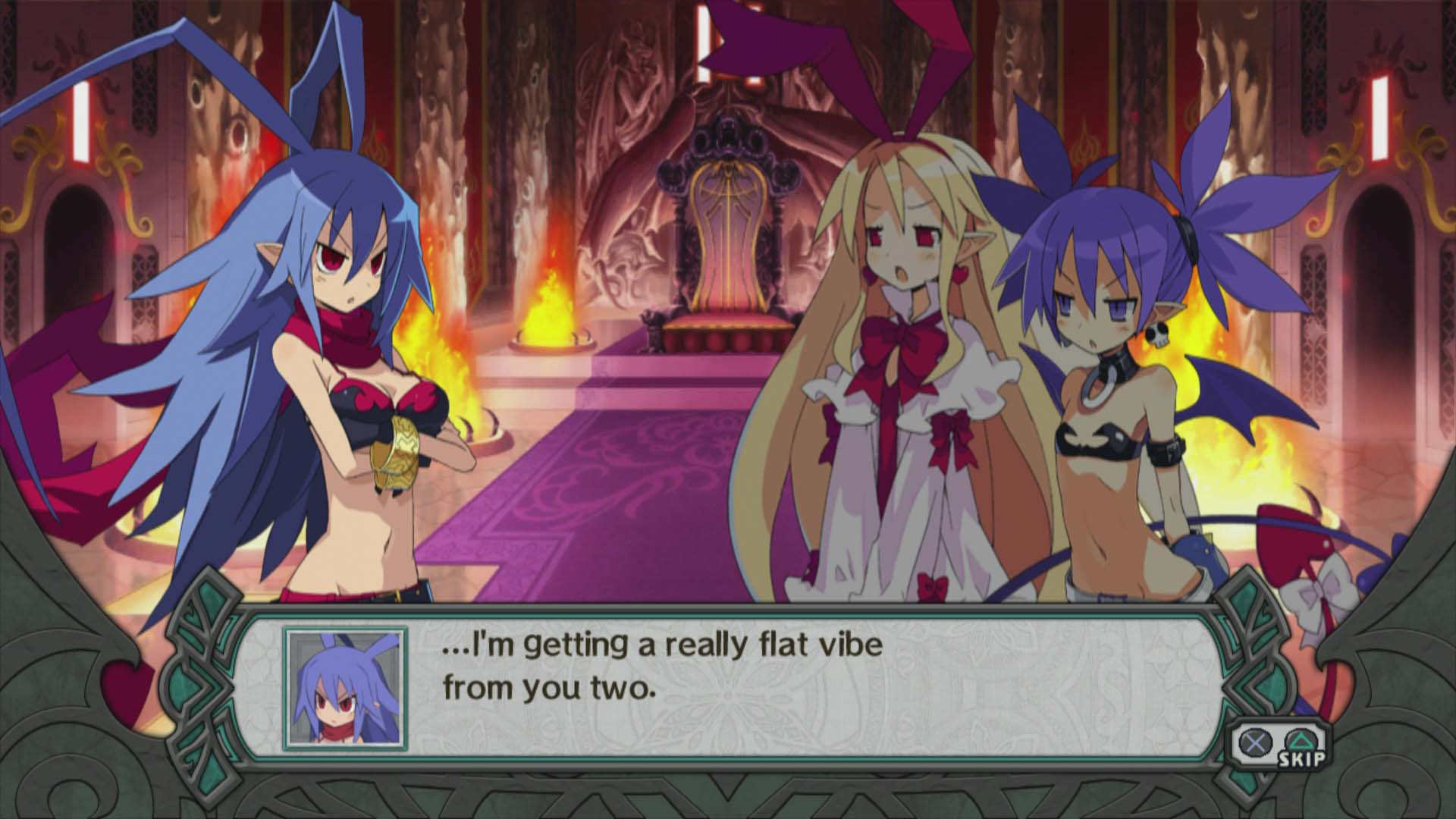 Although many people didn’t take too kindly to the concept of PlayStation Now compared to the other alternatives but Sony is keeping the service populated with a large number of titles and this latest update to the service is sure to scratch the itch for fans who like Japanese RPGs and even standard RPGs. Fifteen new titles have been added to the service and this includes some Western titles as well as games localized by XSEED and NIS America.

Those who want to try out PlayStation Now can sign up for a seven day trial but after that it will cost $19.99 to continue accessing the service. 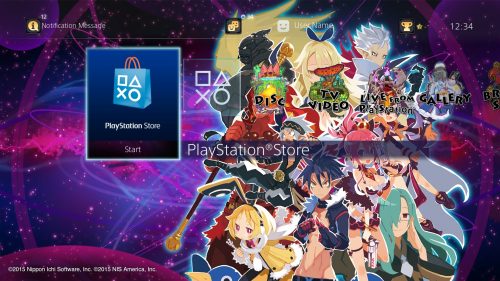