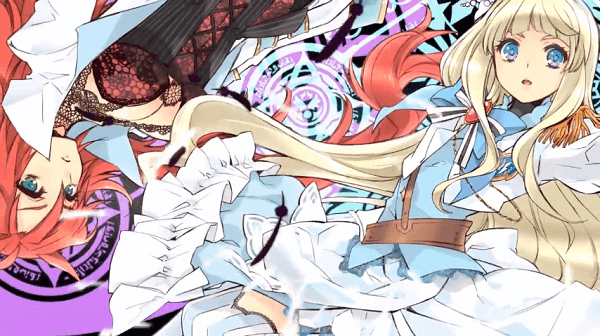 Are you willing to choose the fate of two girls who have saved your life? Well you will now be able to do so as NIS America‘s The Awakened Fate Ultimatum is currently available for purchase in North America, both digitally and at retail, and will be released in Europe on March 20th.

For those who haven’t been following the game, The Awakened Fate Ultimatum follows the story of a human boy who is traveling home from school only to be stabbed in the heart by a group of devils. He is saved by a mysterious girl with the “Fate Awakening Crystal” and finds himself in the land of Celestia where he finds himself in the middle of a war between angels and devils and ultimately it will be up to him to harness his new abilities and choose who to save.

To go along with the game’s release NIS America has also released a pair of new English trailers showing off the Angel and Devil transformations and you can check those out below.