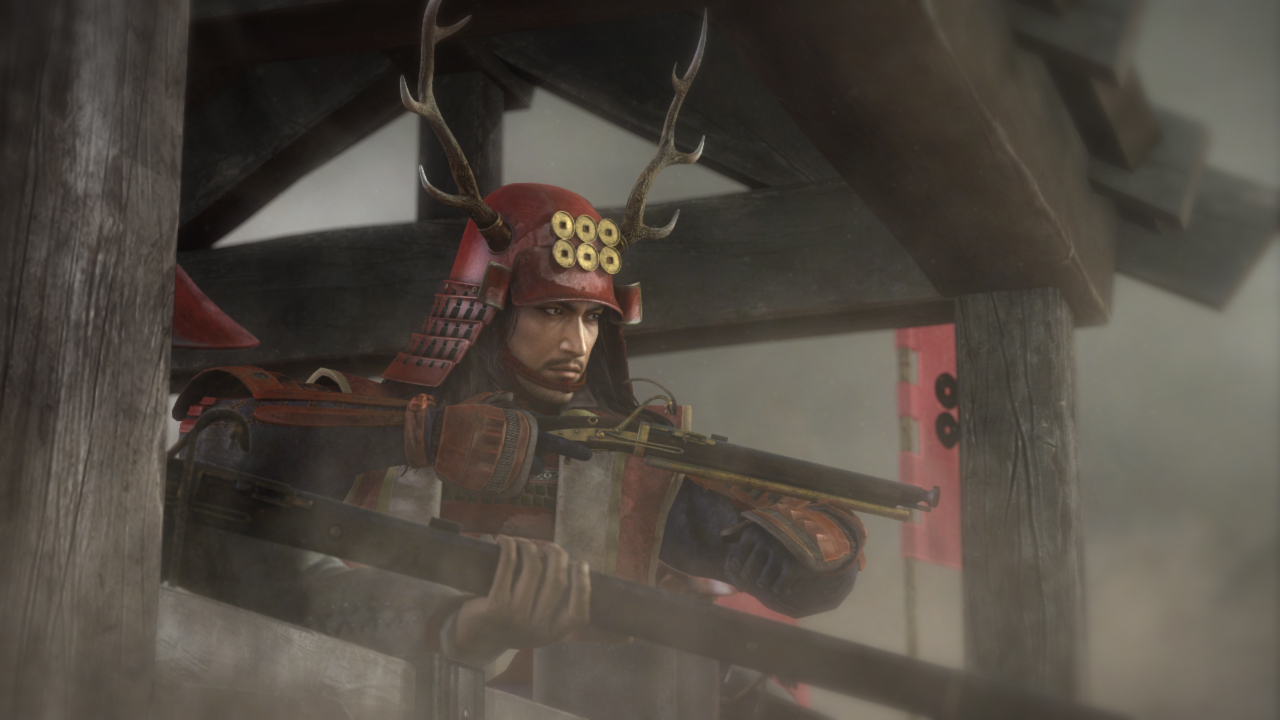 The game will highlight some of the most epic battles and notable events of Sengoku Era Japan, when myriads of military officers and lords fought for domination over the land. Players will be able to experience all the events that led from the fracture of the country to the establishments of clans and the forming of alliances before the inevitable clash that led to the emergence of the first Shogunate. Allowing for deeper immersion and insight into these events as well as providing a closer look at the development of strongholds and armies, this game provides players with the extra option to begin the game from the position of an officer and ascend through the ranks to become an important warlord—perhaps even the overlord of Japan. 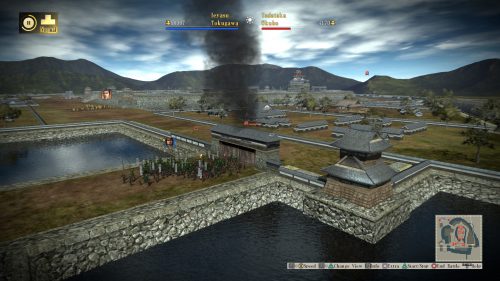 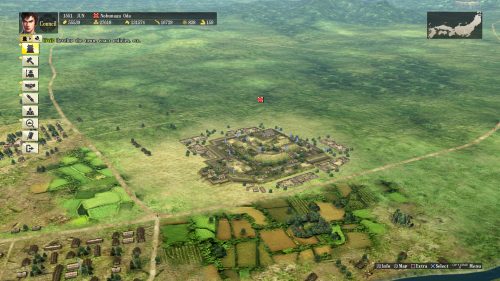