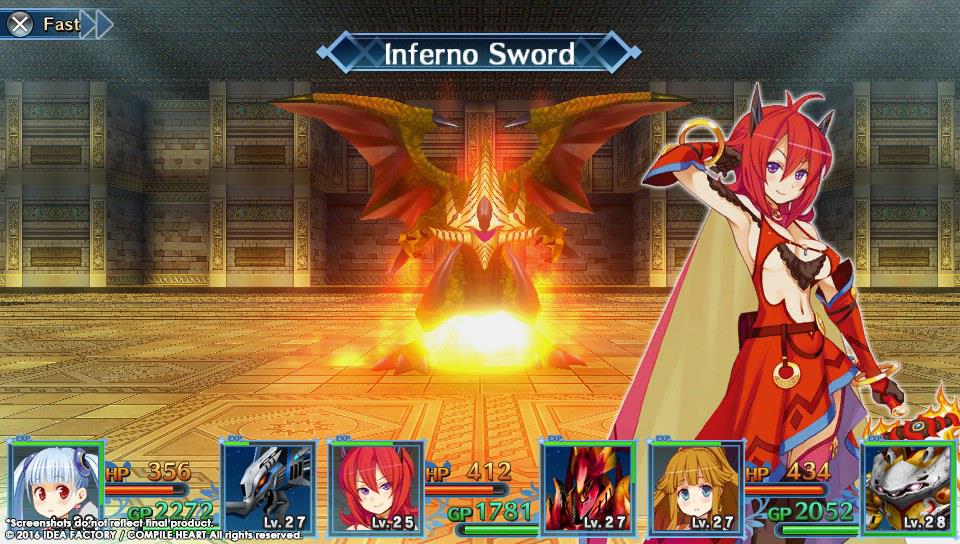 The second of three planned story trailers for MeiQ: Labyrinth of Death has been released by Idea Factory International and just like the first one this one plays itself off as fairly vague by stating that beyond the depths of these four ominous towers there lie mysterious entities but questions whether Estra’s voice can manage to reach them and harness their power.

You can check out the trailer below and keep an eye out for MeiQ: Labyrinth of Death when it is released for the PS Vita digitally and physically in North America on September 13th and September 16th in Europe. 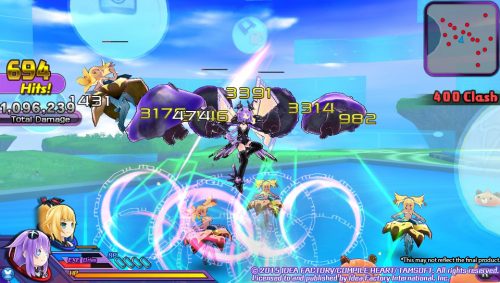