With Kingsglaive: Final Fantasy XV set to be released this month Square Enix has decided to do something a bit different with the upcoming CG movie as they have chosen to release the first twelve minutes of the film online for fans to check out early. You can find the video below and get a look at the characters and a bit of what to expect from the story.

Currently Kingsglaive: Final Fantasy XV is set to be released in select theaters on August 19th and will be released through digital outlets on August 30th with a home video release on Blu-ray and DVD planned for October 4th. 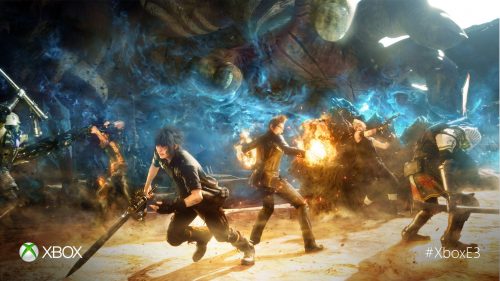