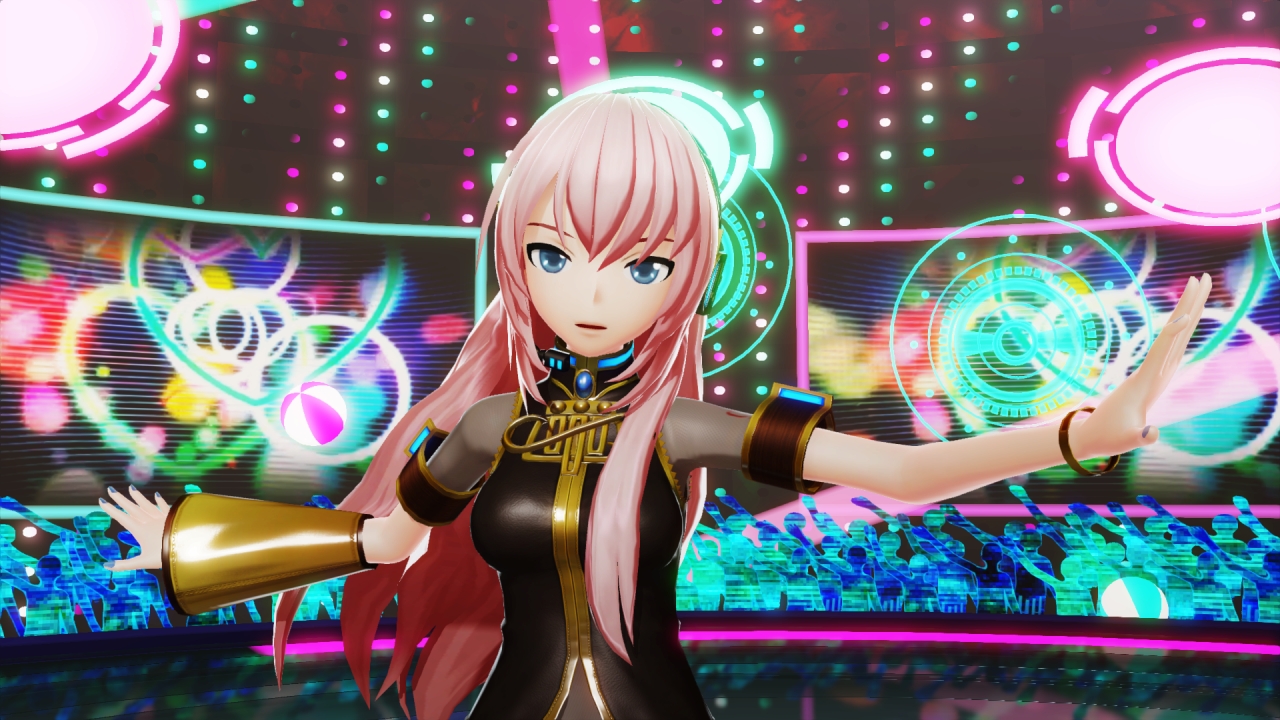 For Hatsune Miku fans in North America and Europe the release of the game this week on August 30th is the first time that Hatsune Miku: Project Diva X has been released in stores. For Japan however this only marks the first time that the PlayStation 4 version of the game is available as it was previously only available for the PS Vita in the country.

As such Sega has released a brand new trailer for the Japanese version of the game showing off all thirty two songs that are in the game, twenty four of which are standard songs and six of which are medleys. You can check out the video below and keep an eye out for the game when it is released in North America and Europe with English song subtitles on August 30th.