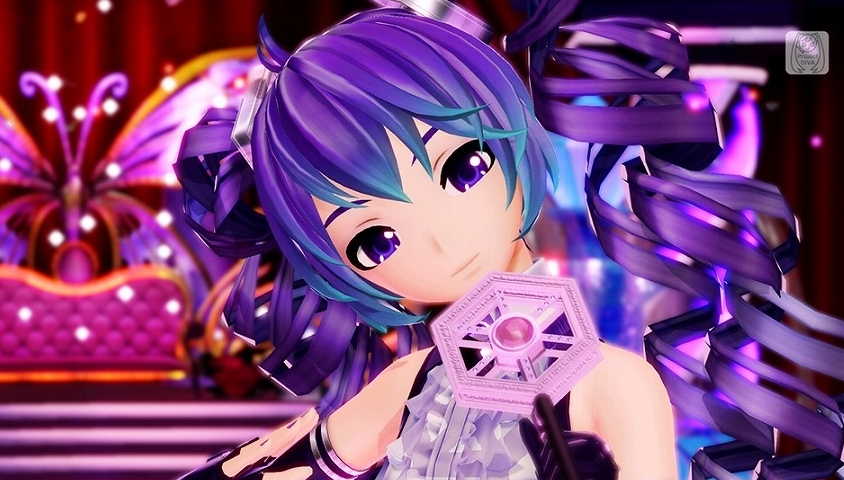 Sega has released a new trailer for the Japanese version of Hatsune Miku: Project Diva X showing off how the PlayStation 4 version of the game, which has yet to be released in Japan, will look when it is eventually released. The video feature’s Beauty Medley ~Glossy Mixture~ arranged by Treow and can be found below. 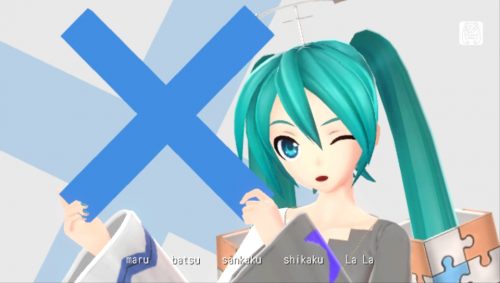