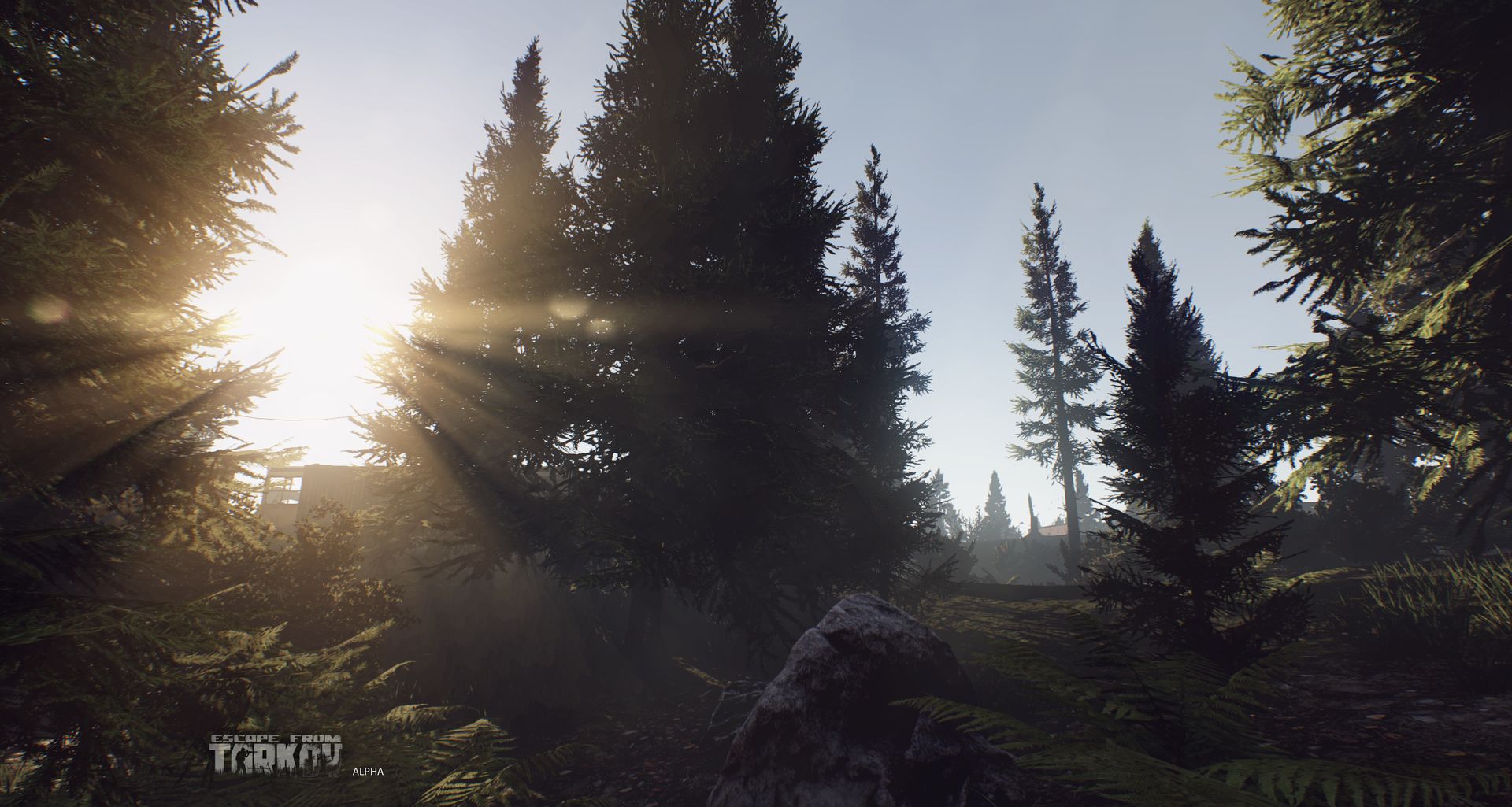 The Alpha test will be set in the Factory and Customs maps that has been showcased in many gameplay videos so far, where they will have access to 15 types of weapons and plenty of weapon mods. The game is has most of its main features, including weapon mods, medical system, inventor management, and trade. Battlestate Games Studio hopes to stress test servers, pinpoint bugs, and get some early feedback on their game.

Pre-orders for Escape from Tarkov is currently being accepted through the official site. The lowest tier is available for $45 USD and includes the game, guaranteed access to the closed beta, and some bonus starter equipment. 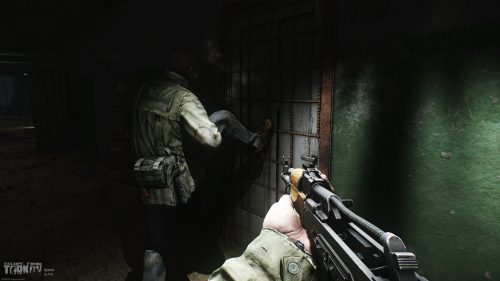 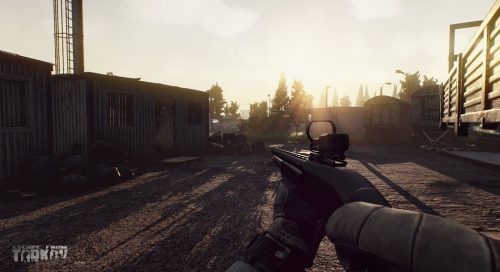