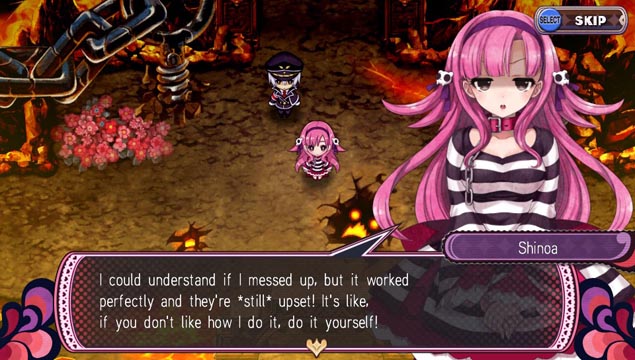 As with the first game, Criminal Girls 2: Party Favors places players in charge of a group of “Delinquent” girls that they must guide through the Hell Spire as part of the Reformation Program in an effort to cleanse them of their sins to and allow them to be reborn. As such NIS America has begun to release character trailers introducing the girls that players will be in charge of and the first video introduces Shinoa Akizuki.

Shinoa is described as a smiling honor roll student who trusts the player and appears earnest in trying to reform herself, though whether or not this is true is up in the air thanks to her placement in the program. 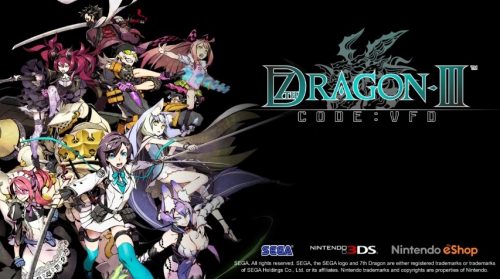 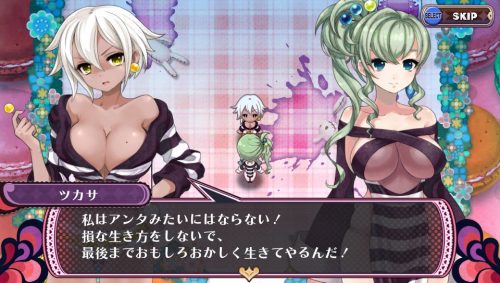