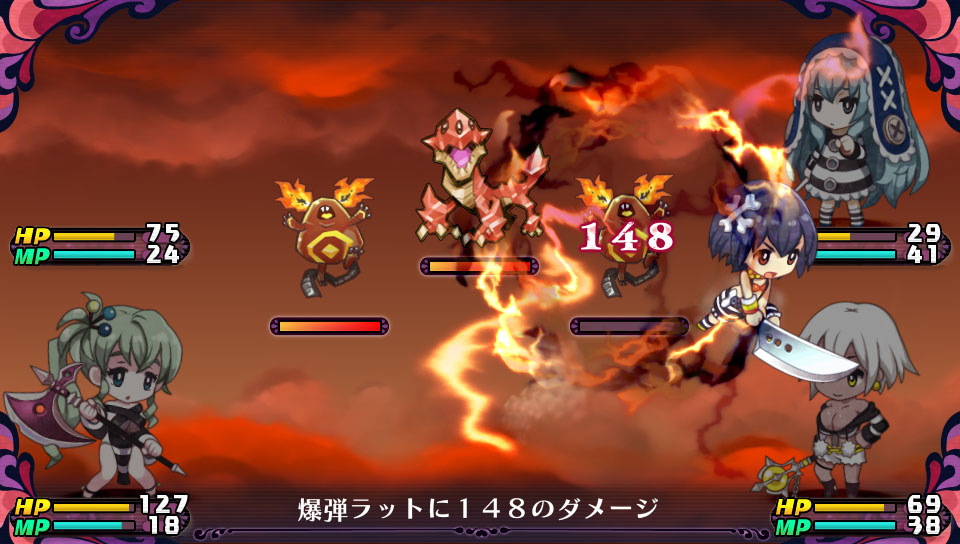 Germany and Australia are two of the countries where games tend to have issues with when it comes to release. Even when a game is censored in an effort to assure the game will at least be released in North America, these two countries tend to still be an issue when it comes to some more risque niche titles.

Today NIS America announced that Criminal Girls 2: Party Favors will not be released in Germany as the Unterhaltungssoftware Selbstkontrolle (USK) has refused to provide a rating for the game and that it is also not getting an OFLC rating and won’t be released in Australia. This issue will not be affecting other regions of Europe as it has been given a PEGI 16 rating and M rating in North America.