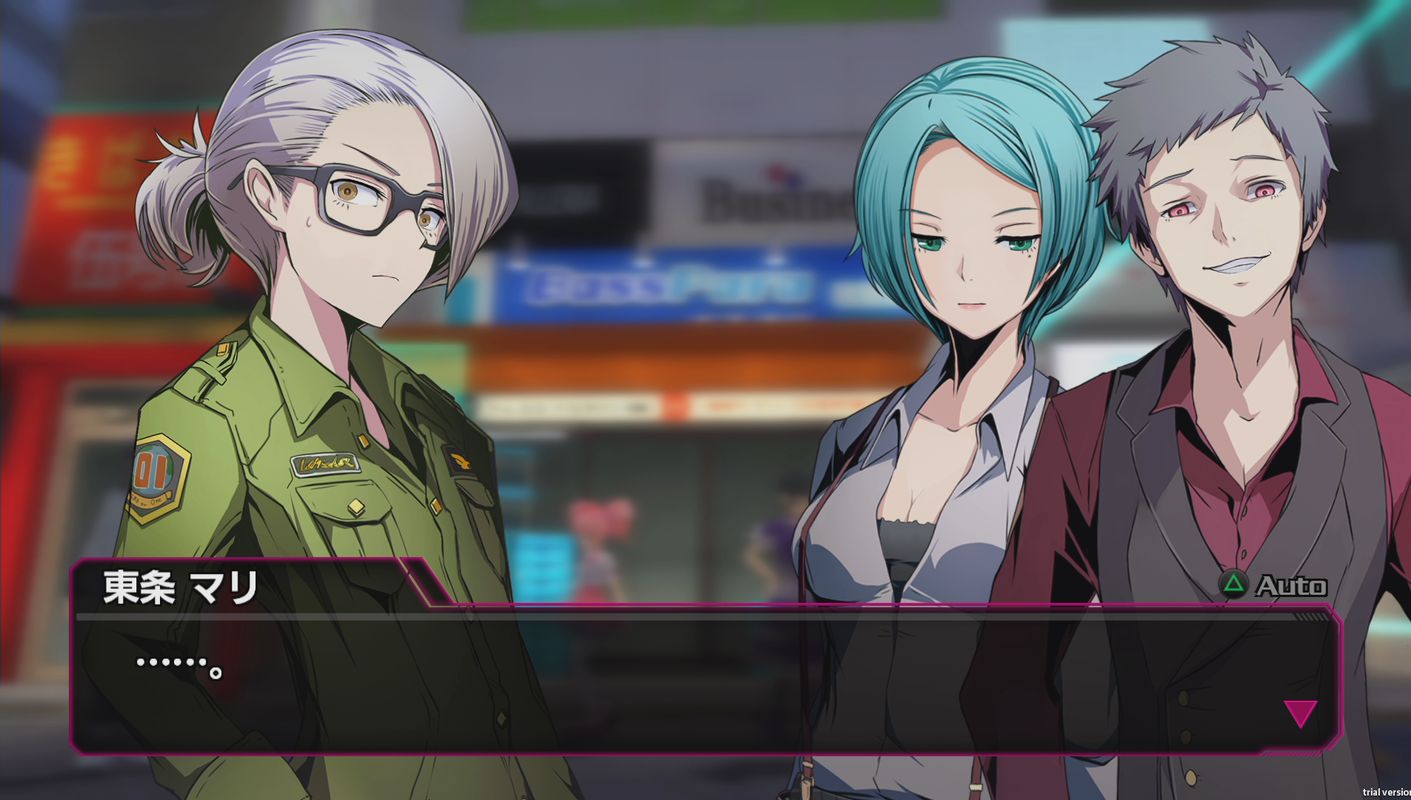 Continuing with their series of character introduction trailers for Akiba’s Beat Acquire has released the sixth video and this time around they are focusing on twenty eight year old Reiji Shinomiya. Reiji is a tall glasses-wearing man that is apparently “searching for someone” in Akihabara and chooses to join with the protagonist and the rest of the group after an unknown incident occurs but puts on a strong and cold front with the group after joining. 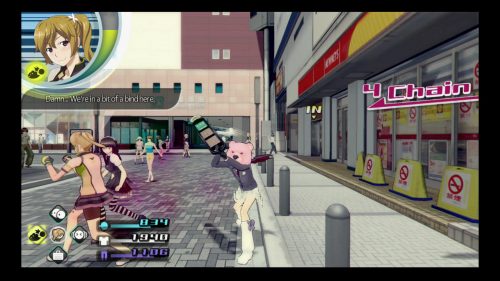 Akiba’s Trip: Undead & Undressed to be released on PlayStation 4 in the West