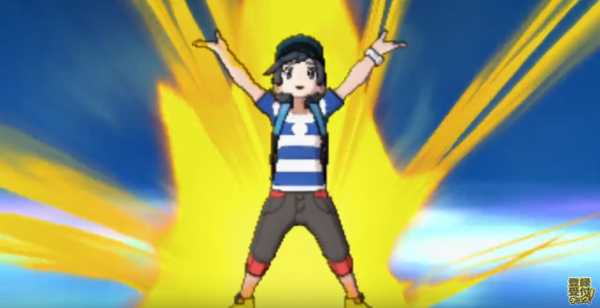 With all the hype around Pokemon GO, one could easily forget the core games of the franchise are getting a brand new 7th generation installment in Pokemon Sun and Pokemon Moon. So to remind us (and probably because Pokemon GO has not been released there yet), The Pokemon Company Japan have dropped a brand new Sun and Moon trailer showcasing a few new and returning features.

There’s nothing super major here outside of the tease of the new trainer posing wristband gimmick which will no doubt have some sort of impact on Pokemon battles, but there is some cool stuff here fans will definitely be excited to see. We’ve highlight all the best bits for you below. 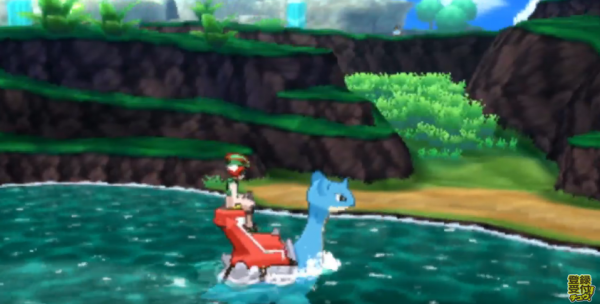 The trailer also quickly shows off two new Pokemon that we covered in more detail earlier today. You can see them being traded for at around the 1:30 mark of the trailer which you can watch for yourself below. Pokemon Sun and Moon launch on November 18th exclusively on the Nintendo 3DS. 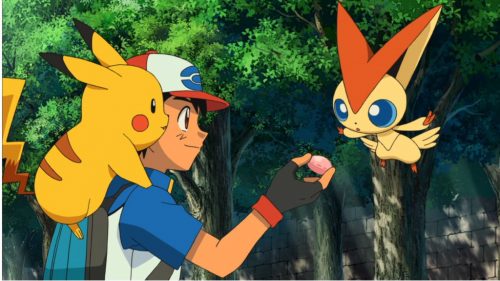