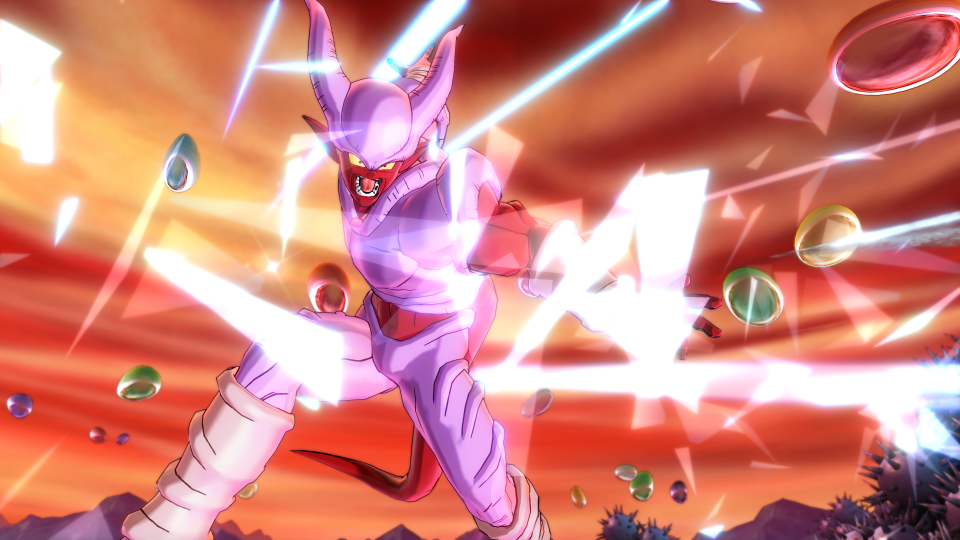 A new Dragon Ball Xenoverse 2 trailer has landed showing us glimpses of the story, transformations for humans and Namekians and more! Android 16, first stage Cell and Time Breaker Bardock were also confirmed as new playable characters. Humans gain the Nimbus Cloud and Power Pole upon transforming while Nameks turn into Giants just like Piccolo did against Goku in the 23rd World Tournament. 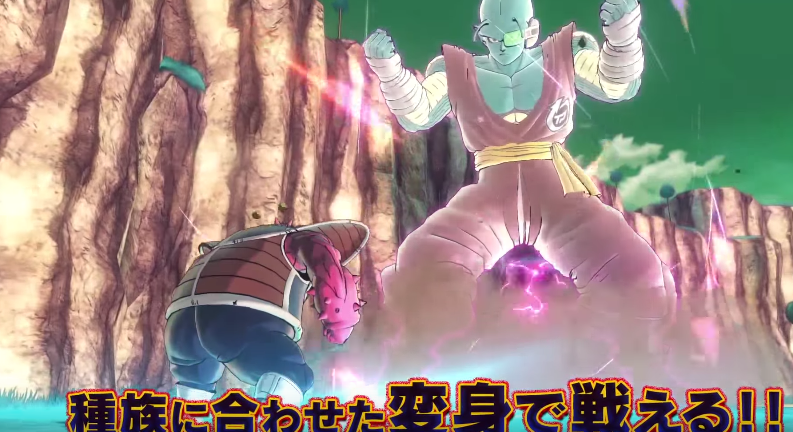 Some recently revealed features were also reiterated on, such as the ability to change your characters ki blast style and unique missions and side stories for each race. For now the trailer is only available in Japanese but we will update this when the global version releases. You can check out the trailer for yourself below and let us know what you think of all these new additions. Dragon Ball Xenoverse 2 arrives on October 25th for PS4 and Xbox One in North America, with an October 28th release date confirmed for Europe for all platforms including a worldwide PC release.