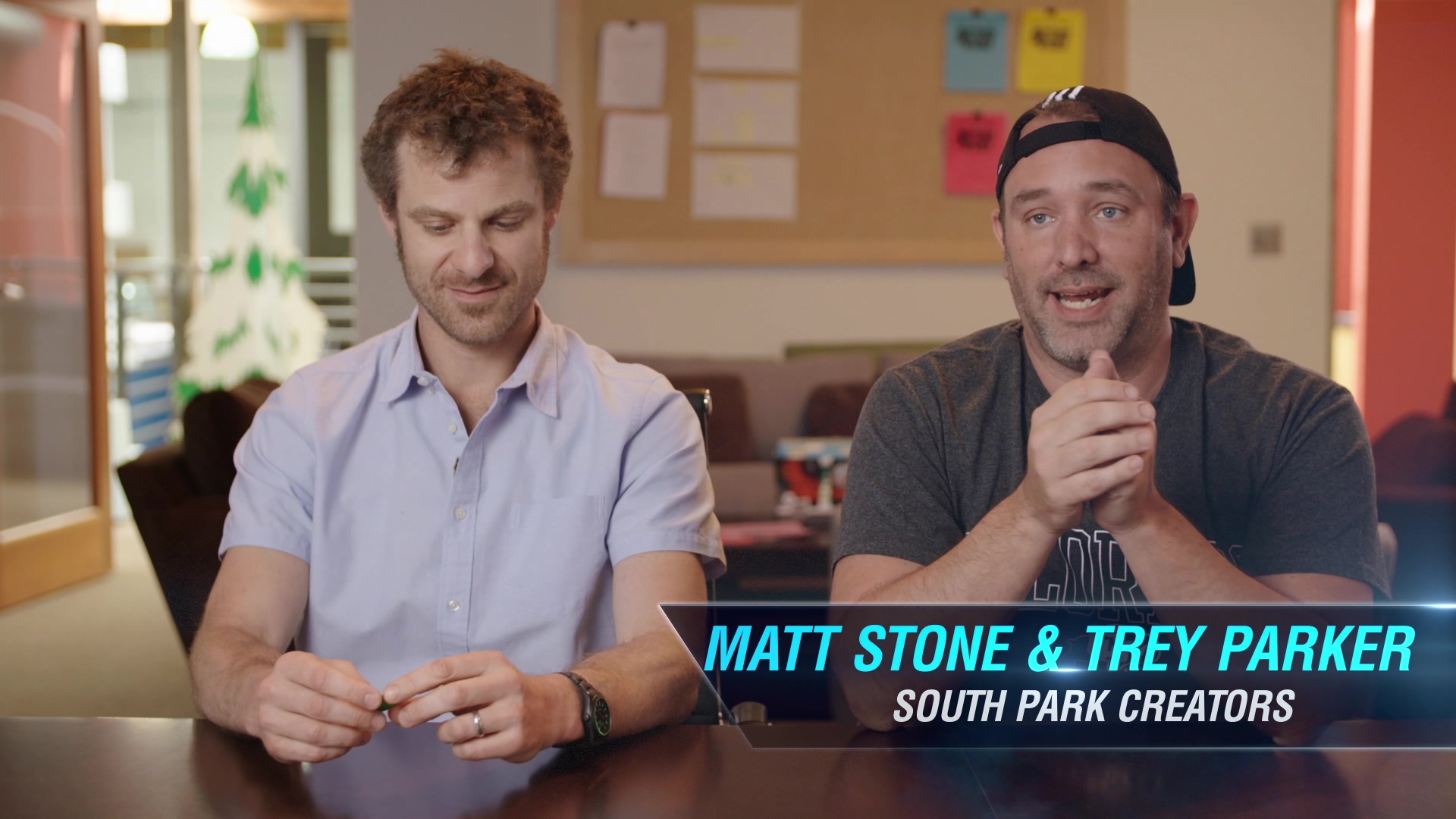 It was a busy four days for entertainment at San Diego Comic-Con this past weekend. Ubisoft brought over a brand new video for the upcoming game South Park: The Fractured But Whole at the South Park 20 panel. The video goes behind the scenes at South Park Digital Studios and Ubisoft San Francisco to talk about development. South Park creators Matt Stone and Trey Parker also appear in the video to discuss about what has changed with the new game, including gameplay and plot. Several Ubisoft San Francisco and South Park Digital Studios staff members also highlight some of the differences between developing South Park the show and South Park the game.

South Park: The Fractured but Whole to Launch on October 17 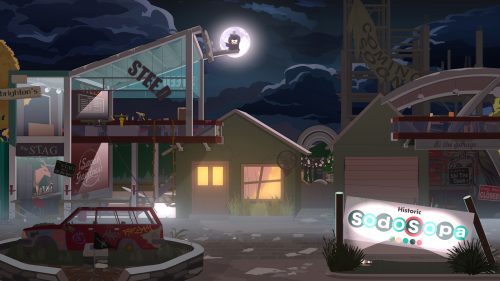