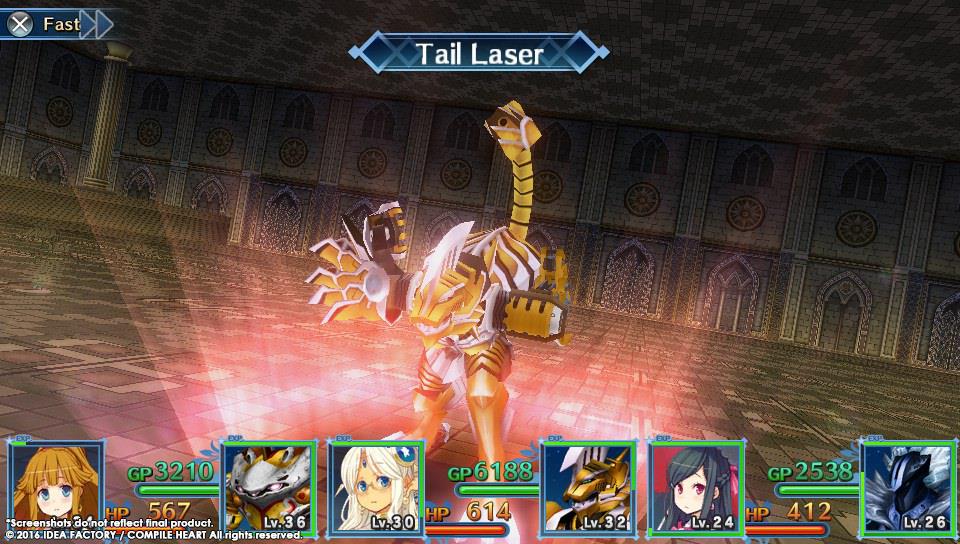 A new batch of English screenshots for MeiQ: Labyrinth of Death have been released by Idea Factory International and this time around the focus of these images happens to be on the dungeon crawling RPG’s battle system. In MeiQ: Labyrinth of Death, Guardians have higher stats than mages, but only mages can repair Guardians. Harness the full potential of your team by switching between the two during battles. For example, monsters have different weaknesses, so sometimes relying on Machina mages’ magic is better than the heavy-hitting weapons you crafted for your Guardian.

It will be up to the player to strategically fight to prove themselves as Southern Cross’ strongest Machina Mage. MeiQ: Labyrinth of Deathis currently set to be released on the PS Vita in North America on September 13th and in Europe on September 16th. 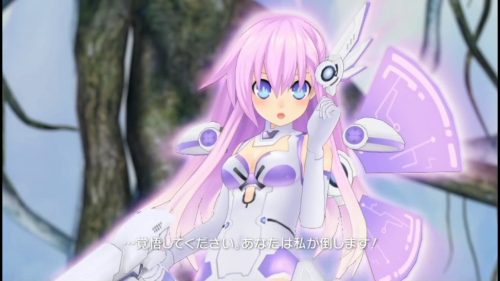