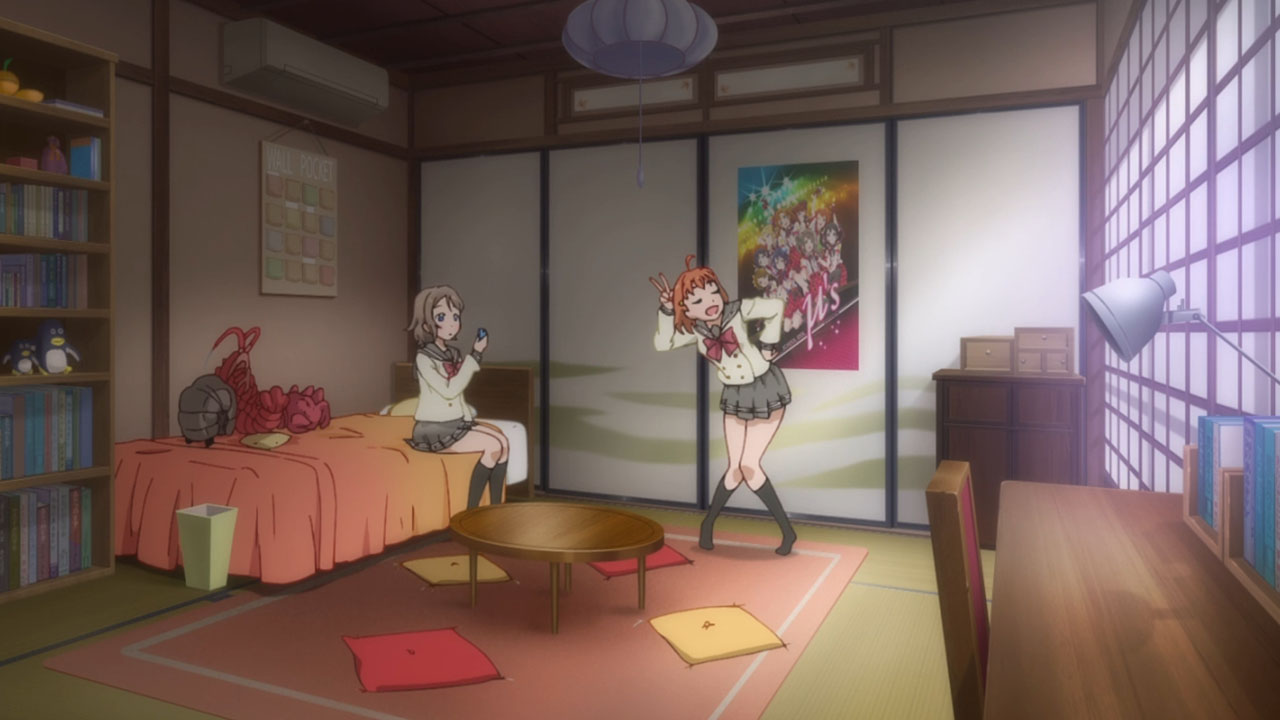 It was revealed yesterday that the Japanese Blu-ray releases of the Love Live! Sunshine!! anime will feature English subtitles. There will not be any DVD releases of this season. Episode 1 will be included in the first volume.

There will be a regular edition and limited edition release for each of the seven volumes. The regular edition of the first volume will come with a 4-page booklet, with on-disc extras including the textless opening animation and more. The limited edition of the first volume will include a CD featuring a new song, a novel, a sticker, a promotional card and an 8-page booklet. This edition will also feature footage taken from the January 11, 2016 event and the special TV program from June 26, 2016 as on-disc extras, and will also feature the on-disc extras included with the regular edition. 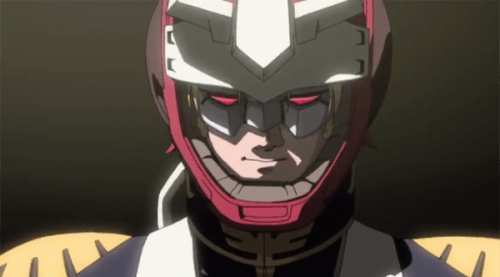