Ubisoft has announced that they are planning on releasing a teaser trailer for Watch Dogs 2 on June 8th and to try and hype up that announcement the company decided to release a small thirty second teaser video simply titled “Hello World.” Well it appears that Twitch didn’t quite get the memo on keeping that second teaser video on the down low as the second video has already been revealed and can be found at the link here.

The first video can be found below where we see a character using his phone to control a screen in front of him. As you’ll see in that leaked video, Watch Dogs 2 is set to be released on November 15th for the PlayStation 4, Xbox One, and PC. 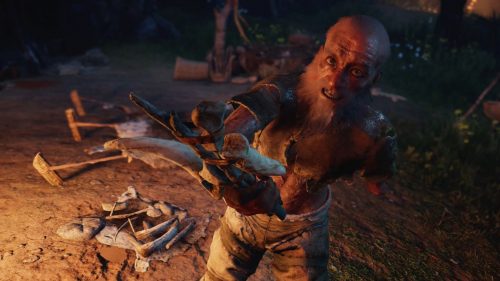 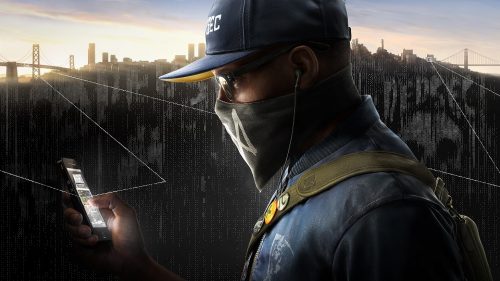